Maybe it’s not clear but little more can be done to spell out to people just how serious the situation is. Coronavirus is infecting and killing people on a massive scale and the one thing we can all do to slow down it’s advance is to follow the government advice and STAY AT HOME.

If you’re healthy, stay at home

The reason for the isolation measures we are taking is not to protect healthy people from the sick, but exactly the opposite.

Perhaps against all logic, the main reason is to protect the majority of the population from healthy carriers, of which there are many.

A young and healthy person who carries the coronavirus in their body is a danger to vulnerable people, because it can infect them in the most innocent way. 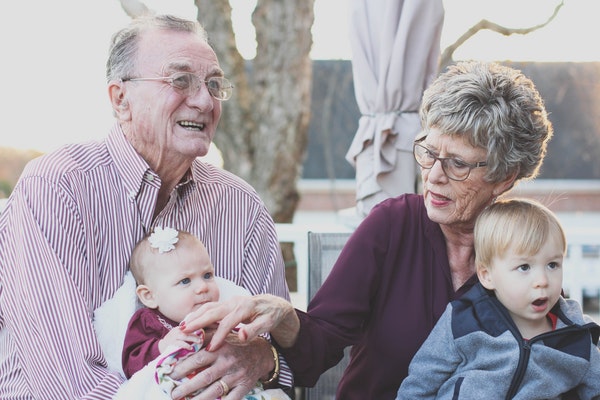 The lessons that we have learnt from China is the endorsement of the drastic measures that the Spanish Government has taken, which sooner or later will have to be adopted by Boris Johnson and the two Americas, which seem to be making the same mistakes that we were making 2 or 3 weeks ago. They believe they can let the virus circulate freely. But they can’t.

We have data from China, scientists from London, New York, Hong Kong and many other centres of excellence who are all in favour of isolation like that we currently ‘enjoy’ and will continue to do so for the foreseeable future.

On 23 January the Chinese government isolated Wuhan, a city of 11 million people, the focus of the pandemic. On that date, 86% of infections had gone unnoticed, and it was just those people who were healthy, or with trivial symptoms, who then caused two out of every three infections that were reported later.

From the date that the isolation was introduced, the rate of spread of the virus has decreased in China to the almost anecdotal levels that we see today, and that we currently look at from Spain with envy.

It is people with mild or no symptoms, perhaps you, the unemployed reader, who will spread this coronavirus the most. The undetected cases, which are the most trivial from a clinical point of view.

China’s data shows beyond a reasonable doubt that population confinement is necessary, no matter how healthy the people are.

Even at the risk of getting heavy, we recommend the 80/15/5 key to help you understand this crisis.

But if the infection continues to spread as it’s current alarming rate, there will not be enough ICU beds to cope.

So respect the authorities – Staying at home means STAYING AT HOME!

It means one weekly visit to the supermarket. For those who need to fill prescriptions it means just one visit also to the pharmacy. It means that those individuals walking their dogs pick up their faeces and don’t leave them to be trodden into the grass or the road. It means that you don’t use these trips out as social gatherings.

At the end of this two week period of confinement, like many millions of people, I want to resume my every day, normal life, but I fear that I probably won’t be able to do so because of the ignorance or the lack of respect of many others.

If you are healthy, stay home.