If there is one feeling that most people seriously hate, it has got to be boredom. Yes, stress isn’t exactly nice, sadness is taxing and nobody likes falling asleep with a heavy heart. But boredom is the worst of them all because it feels like there is no way out.

This is why you need to have activities in your life to mitigate its effects and dangers. While some people go hiking or even do yoga for fun, it is video games that really take your mind off any negative feelings –– most of all boredom.

One problem though is that there are too many video games, and choosing one to play can be overwhelming. This is why you should read reviews first to find one that caters to your preferences.

These are the 7 best review sites for video games that you can use to read reviews and expert insight.

This is one of the most famous game review sites out there. The best thing about GamesRadar+ is the fact that it doesn’t just offer video game reviews. You get news on new and upcoming games, features of consoles and games, and much more.

You can select your favorite console to check reviews on the various games or the console itself –– PS4, Xbox, and Switch. Another cool feature about this website is it puts much emphasis on quality rather than quantity, which is why you won’t find as many reviews here. They like to take their time with the games to write a detailed review that could really help future players. 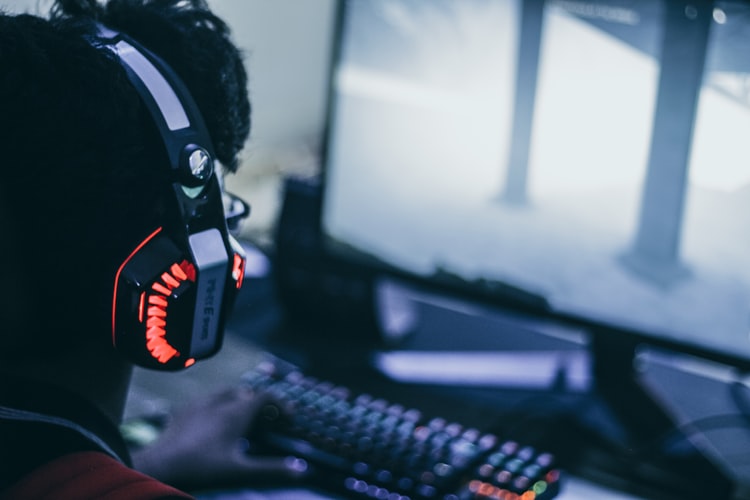 Gamespot is one of the oldest websites in the business –– it’s been around since 1996! It’s a multi-award winning website that is known for being one of the first to feature breaking news in the gaming world. They also provide reviews for the different consoles. More importantly, Gamespot has strategies in place to help you win games, which often proves very useful.

This website offers reviews on a wide variety of games, from Star Wars Jedi: Fallen Order to Pokemon. More importantly, they also add reviews for gaming gear, as it makes a huge difference in your gameplay. You’ll find reviews on niche gear like gaming chairs and even desks.

Yes, even your gaming desk matters, and you can learn more about these desks here to understand how they can affect your gameplay. Fortunately, you don’t have to spend a fortune to design the perfect setup, there are various affordable gaming desks in the market that can accommodate all your gear.

This is another one of the old players in the gaming world, and it is actually a magazine –– it also has a website. Game Informer cares only about games, so you won’t find reviews about movies or TV shows. You can find news about upcoming games, gameplay tips, and much more. The cool thing about this magazine is that most of the staff are experienced gamers, and it shows in their reviews and how they talk about specific details in the game that most other websites won’t mention.

Eurogamer has been around for a little over 20 years now, and it’s arguably the biggest gaming website in Europe. These guys have a specific section that focuses on the technical aspects of a gaming console and the hardware, which really helps if you’re comparing between two different ones.

Don’t let the name fool you, Christ Centered Gamer is one of the most trusted gaming review websites, but they have a little extra feature. They don’t just review games based on gameplay and quality, but also based on morality –– language, sexual material, violence, and other elements. It’s definitely better for those who care about how explicit their games are.

Last but not least, IGN is one of the most popular websites now for reviews about pretty much anything. They review games, films, TV shows, technology, comics, and a lot more. It’s a perfect website for gamers who have other interests and are into mainstream and geek cultures.

These 7 websites can help you learn about the games and consoles you’re considering, but the final choice is yours. Do yourself a favor and read all you can about any game or console before buying them.

It will give you a good idea about what to expect, and it will also make your gaming experience much better. The choices can be overwhelming, so take advantage of these free sites to learn what you need before making any purchases.