According to legend St Patrick banished every snake from Ireland, and March 17 marks the anniversary of his death – St Patrick’s Day – the religious feast held in his honour.

The Irish patron saint would have been welcome at Noarlunga Oval in Adelaide’s south, when a snake stopped play- during a football match!

The South Adelaide Panthers versus North Adelaide Roosters SANFL pre-season game was halted – after a snake was spotted.

“Someone yelled out ‘snake’ – I was talking to our players and one said he almost trod on it,” said Panthers CEO Neill Sharpe. 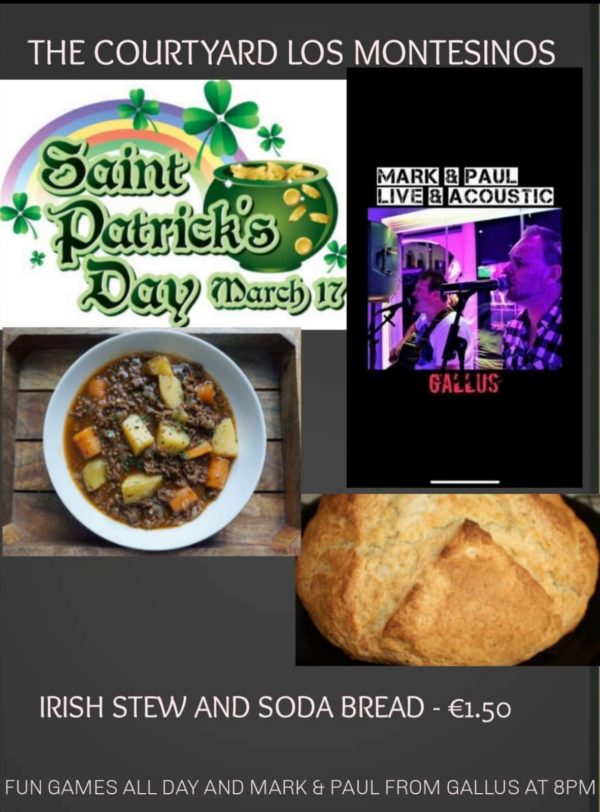 “We didn’t realise that it was a snake – until all the players came in to take half-time.

“The snake seemed quite comfortable. I don’t know whether it wanted to hang around – and play – but it wasn’t going anywhere.”

The game was halted, and half-time taken early, as the snake continued to slither across the ground, before a snake-catcher was called to retrieve it.

Snakes have been seen in and around the vicinity of the Municipality stadium in Los Montesinos, where Monte play their home fixtures.