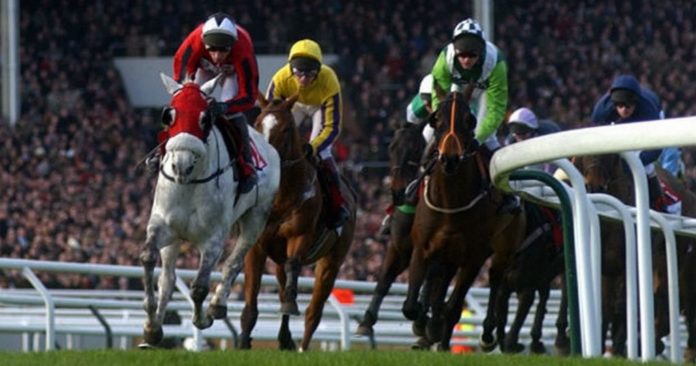 The 2020 Cheltenham four day Festival gets underway on March 10 at 1.30pm, with the SkyBet Supreme Novices Hurdle over 2 miles.

Leading fancies include Nicky Henderson trained Shiskin, whom the Seven Barrows ace has flagged up as having a good chance in getting him off to a flying start.

Abacadabras, trained  by Gordon Elliott and Shiskin stablemate Chantry House, are noted from the 16 runners field as Shishkin’s main dangers.

The Arkle Novices Chase (2.10) sees H. De Bromhead saddle Notebook (5-2) set to go to post as favourite, and tipped to win, to correct a poor run in the 2019 Ballymore Hurdle.

Rouge Vif (12-1) trained by H. Whittingham and ridden by G. Sheehan is selected each-way in the 1m 7f race.

The Champion Hurdle (3.30) over 2m has 17 runners go to post – with Nicky Henderson represented by four. Epatante has been well backed ante post, despite being unplaced in the Mares’ Novice Hurdle in 2019.

Hollie in wonderland at Ascot

Whoshotthesheriff home for tea after Chasing bow at Carlisle