In today’s society, car accidents are a very common occurrence. North America is very widespread and the major mode of transportation has been the car. In the United States, it is estimated that over 150 million cars are on the road every day.

It is estimated that 76% of Americans drive to work daily. Therefore, based on simple probability it is expected that a lot of accidents are occurring daily. For example, statistics show that in California alone there are more than 10 vehicle-related motor deaths per day.

A lot of car crashes are simply due to driver error, changing road conditions or bad road design, but sometimes they could also be due to mechanical failure of a vehicle or improper vehicle maintenance.

Car accidents due to mechanical failures

Sometimes fatal car accidents do not just occur due to driver errors, but they can occur simply due to a faulty mechanical component with a vehicle. Accidents from mechanical failures make up around 13% of all car accidents in the United States.

To prevent mechanical failures it is up to the driver to follow simple steps like checking tire pressure, tire treads and replacing them if they are worn out. Making sure brakes do not make strange noises or have unusual pressure on the pedal. If these problems occur with the brakes, drivers need to immediately repair or replace them.

Drivers also have the responsibility of checking for recalled parts and taking their car to the dealership for proper servicing. If a driver has done all the proper maintenance and they get into a crash that is deemed to be due to mechanical failure, then it could be an auto manufacturing design defect and the liability falls on the manufacturer.

California has strict lemon laws that task a manufacturer to replace or rectify mechanical problems to vehicles that they provide, according to a San Diego lemon law lawyer. Thus, drivers that get into car crashes need to double-check if some jurisdiction has similar lemon laws in effect.

The number one reason for most accidents is simply due to human error. Distracted driving is one of the most common causes of motor vehicle accidents in America. It is believed that distracted driving results in a lot more crashes every year than drunk driving and speeding.

It is believed that in the United States about 9 people are killed and more than 1000 injured each day in crashes that involve a distracted driver. The types of distracted driving include; Visual, which means taking your eyes off the road; Manual, taking your hands off the wheel; and Cognitive, taking your mind off driving.

Concrete examples of distracted driving are talking on the cell phone, sending a text message, using the car’s navigation system or radio, eating while driving or engaging in any other activity that might cause you to not focus on driving. Young adults and teen drivers have the highest risk of causing a distracted driving accident. 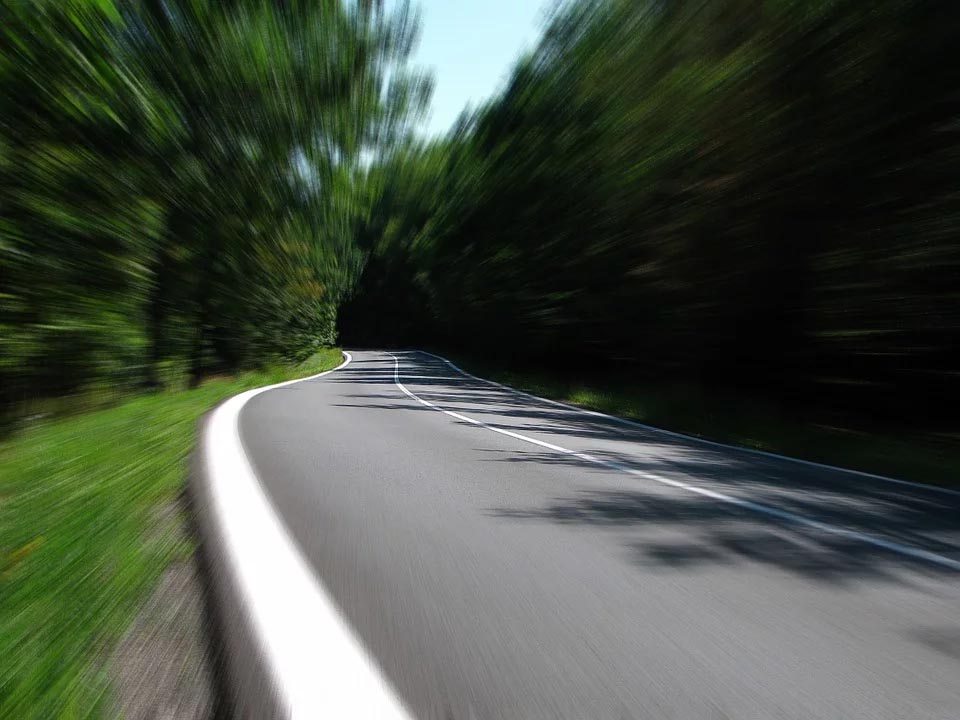 Speeding is the second most common cause of fatal accidents. It is simple physics to know that when an accident occurs at a higher speed, the forces are much more likely to be fatal.

Roads are designed by engineers with maximum speed limits in mind due to the factors like terrain, population density, and road geometric limits. In 2017, speeding contributed to 26% of all traffic deaths in the United States. The consequences of speeding include the higher potential for loss of vehicle control, reduced effectiveness of protective equipment like a seat belt or airbag.

Speeding is a type of aggressive driving in which several factors contribute to it. Traffic congestion often leads to aggressive driving in the form of speeding. Drivers become angry and whoever they believe impedes their way which leads them to respond by speeding and/or changing lanes frequently. Some people speed due to the fact that they are running late to whatever place they need to be in.

A lot of the time, the psychology behind why drivers speed is simply due to the anonymity of driving a vehicle. Humans are shielded from the outside environment and can develop some sort of detachment from the world, feeling that they are simply an observer and not a participant.

As a driver to avoid speeding or aggressive behavior from other drivers, one should not engage in a race and let them pass them. It is important to keep the left lane clear if you are driving slowly and to give speeding drivers a lot of space especially if a speeding driving is tailgating you.

Prevention of drivers speeding aggressively is done by the local governing body by applying road design and engineering measures to set safe and reasonable speed limits for motorists to follow. Enforcement efforts with appropriate technology such as speeding cameras have proven to be successful in deterring drivers from speeding. Marketing communications and educational messages along highways have also proved to be deterred of speeding fatalities.

Driving under the influence

Drunk driving is also a major cause of fatal accidents that is a human factor. People that drive after consuming drugs or alcohol have a slower response time and lower ability to focus on the road. This can increase their risk of getting into an accident substantially. In America, a blood alcohol concentration limit of 0.08 is set for drivers before they get charged with a DUI.

The issue for drunk driving is that alcohol might impair different people in different ways and is dependent on many factors such as weight and what you eat before. Hence, it is advisable to not drive at all if someone plans to drink.

Unfortunately, the convenience of driving or lack of public transportation leads to people making the wrong decision. The penalties for blowing over the limit are hefty and certainly act as a deterrence at times.

This article has summarized some common human and non-human related factors in car accidents. It is important to note that drivers need to carefully consider the maintenance of their vehicles and know their rights when it comes to lemon laws and who the liability falls under if their vehicle is not fit for safe driving.

Irish Lotto Results, Plus 1 and Plus 2, Lottery Winning Raffle Numbers for Wednesday, 21 April, 2021