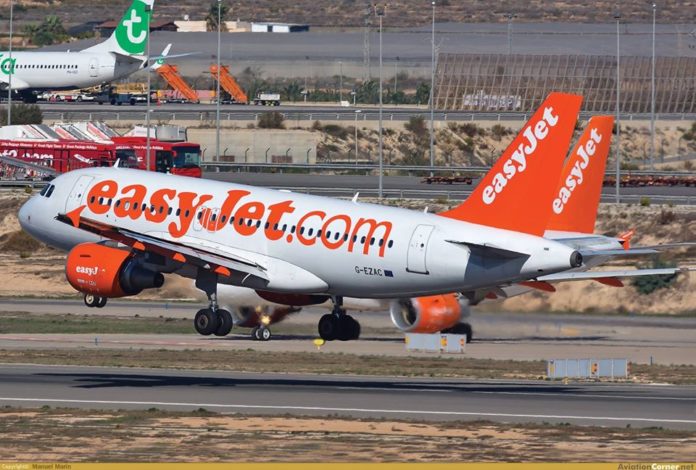 A flight from Alicante-Elche airport bound for London on February 26 put out an emergency over the north coast of France following a passenger on board taken ill.

The easyJet Airbus 320 flight, which departed Alicante-Elche airport at 12.07pm GMT, due to land at 2.50pm, was tracked by radar at 5,000ft approaching the English Channel.

“The flight EZY7416 from Alicante to London Southend on February 26 diverted to Jersey, due to a passenger on board requiring urgent medical assistance,” said a spokesperson from easyJet.

“The aircraft was met by medical services on arrival in Jersey and the flight continued to Southend.

“The safety and wellbeing of our passengers and crew is always our highest priority,” they added.