Octogenarian David Pritty, who  has a property in La Zenia,  whose career began as a Boy Solider in 1955 and became a Sgt Major, has had his biography published.

Born in 1938, David, 81, who resides in Lytham St Annes, Lancashire, suffered with asthma as a child, and his parents bought him a pair of roller skates – to gain strength.

Granted a Scholarship at Kings College in Cambridge, due to his singing talents in the School Choir, he joined the Grenadier Guards in 1955, aged 16, upon becoming a Sgt Major, and was presented to HM The Queen at a Garden Party at Buckingham Palace. 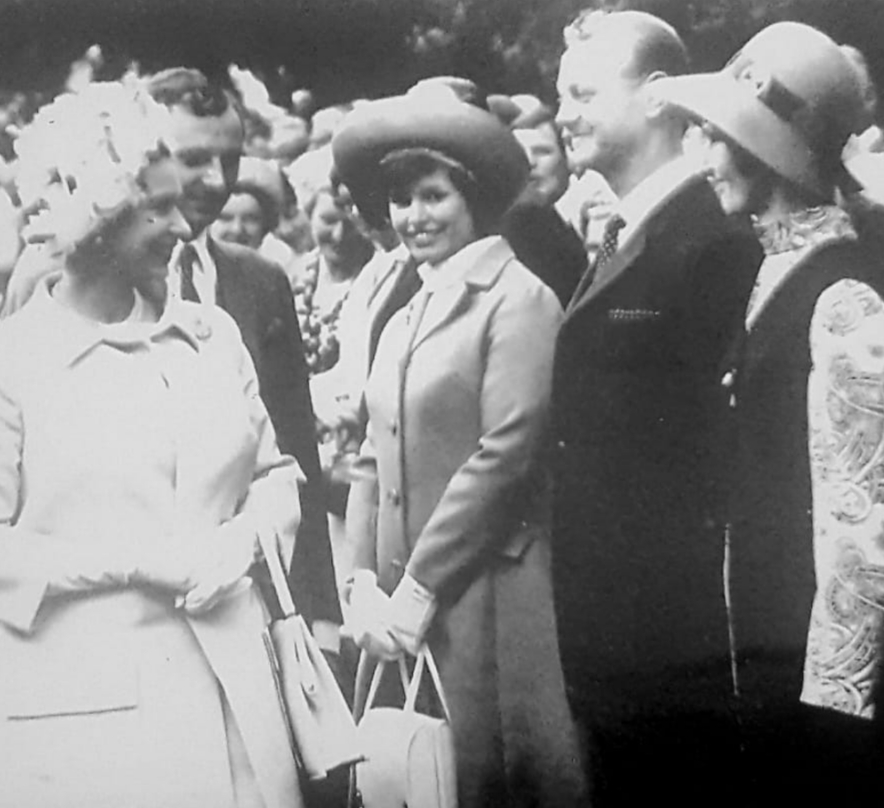 Postings included serving in Northern Ireland – at the height of the IRA Troubles.

Presented his Long Service and Good Conduct Medal by Major General Bowes Lyon, David, who retired on May 24, 1978, after 24 years service, is a big fan of Blackpool FC, and says he was privileged to have met late England and Blackpool star Sir Stanley Matthews.

“It is fantastic to have my life story published – I couldn’t be happier,” said David, who will be celebrating his 82nd birthday in Pilar de la Horadada in May. 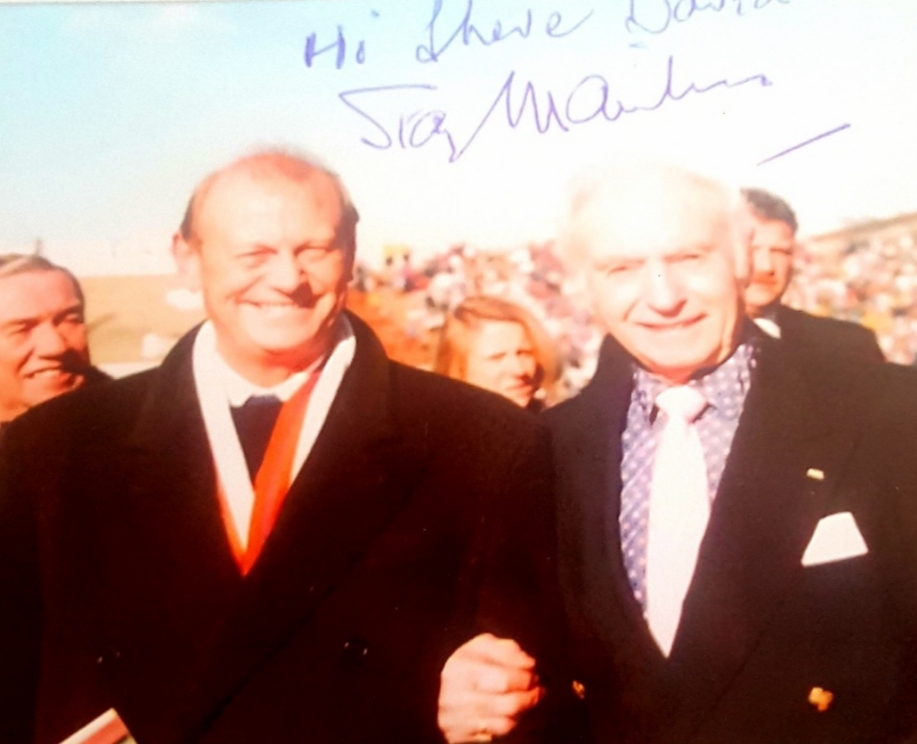