The municipality of Orihuela is especially rich in terms of it’s foreign population, and although it has reduced in recent years the numbers have remained close to 35% of the approximately 80,000 residents of the town. However, foreign personnel have decreased on the padron, the municipal register, in the last two years, especially the number of British citizens, which have fallen by almost 3,000 people, quite likely as a result of Brexit.

Orihuela Costa is the area with the highest percentage of Britons outside the United Kingdom, about 10,500 are registered although there are more than 15,000 who are resident, accounting for 50% of the population of this area of the coast.

They are mostly retired who pay taxes and contribute to economy of restaurateurs, hoteliers, local businesses and investors. As such the departure of the United Kingdom from the European Union is something that has been worrying the Oriolan authorities, as the main economic engine of the Orihuela municipality is in its coastal strip.

During the last three years, members of the British colony resident on the Oriolan coast have prepared themselves, especially those who survive on just the UK state pension, equivalent to about 850 euros per month. “We were concerned because we could not afford to live in Spain if we didn’t have access to health and public education,” said one British resident, who regularly uses the Civic Centre ‘Alameda del Mar’.

They have been attentive to the Brexit negotiations and the agreements reached, and at the same time they have also been preparing by regularising their situation and registering as residents so that they have guaranteed access to public services thanks to the cited bilateral agreements.

But there were many who decided to return to the UK, especially those who did not pay taxes in Spain, with many selling their properties at a lower price than they originally paid for them. And on the other hand, there are also many long-term residents, who are not registered, but who reside in Orihuela Costa for five or six months a year, with access to health through private insurance.

Many British residents in the Oriolan coast are becoming increasingly integrated thanks to their involvement in the urbanisations on which they reside, now part of the Federation of Associations of Orihuela Costa (FAOC), whose spokesman, Tomás Moreno, recognises the fact that this area “has built a good relationship with the British to whom it must remain loyal”.

Some presidents of urbanizations who are members of FAOC believe that the uncertainty about Brexit “still continues because the real consequences are unknown” and they still fear a negative impact. For Thomas Herteux, manager of the beach bar company, Chiringuitos del Sol, “I think that everything will return to normal and the flow of British visitors will recover to its previous levels. Entrepreneurs will continue in their efforts to increasingly make Orihuela Costa a reference destination”.

Bob Houliston, one of the 15,000 Britons residing on the coast a former Councillor for the Coast says “We see no advantage to this abandonment of the EU” 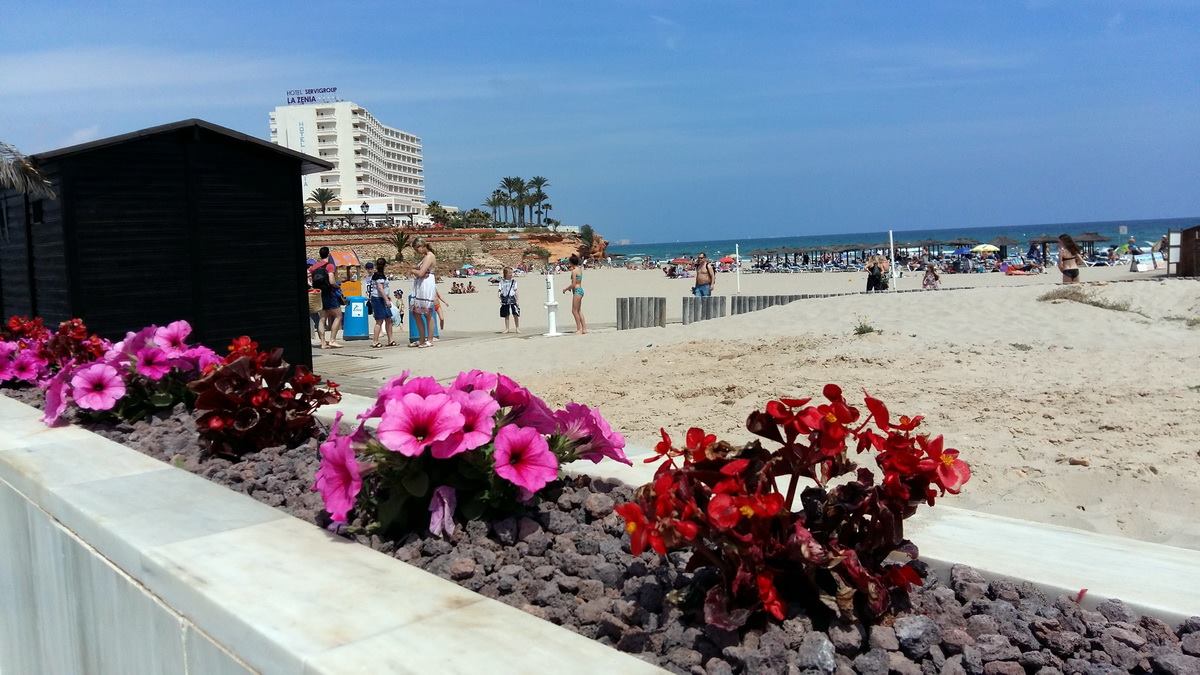 He says that many residents are still uncertain despite the agreement reached between the United Kingdom and the European Union. Even so, he adds, that his compatriots “have their needs covered”, in reference to their health cover. “The situation is more uncertain for those British citizens who are working, as there are still pending some negotiations.”

The former councillor points out that the opinion of British residents in Orihuela Costa about Brexit “was divided”, but as he acknowledges “a large number of us we saw no advantage in leaving the EU and we regret what has happened. So far, we have enjoyed a very particular and beneficial situation and we hope that it does not change”.

His personal impression is that his countrymen will continue to enjoy the weather and a society that qualifies as “tolerant and hospitable,” while demanding that the British government “does not introduce differences between the rights of British citizens and those other member countries of the European Union”.

Tourism will continue to be the main link between the UK and Spain, so he hopes “that the number of British residents on the Oriolan coast will not be reduced, but quite the opposite.”

In this sense, he uses the opportunity to appeal to the current municipal government “to respond to the Brexit challenge by improving public services and thereby maintaining the appeal of Orihuela Costa, due to the economic impact that more residents may have on the municipality. It is something that the City Council should take into account”.

Meanwhile the Councillor for International Residents, Mariola Rocamora says that the council is providing first-hand information.

The Department of International Residents will provide different activities throughout 2020 to keep the British population informed of the procedures that they must take in order to continue enjoying the services and advantages that Spain offers, specifically the municipality of Orihuela.

She adds that with effect from 1 January next year, Spain will apply general regulations on driving licenses from nationals of non-EU countries, which must be approved by the DGT. This was one of the issues addressed by the City Council recently in a presentation by the N332 Group.

“We are passing the information provided to us by the British consulate and we are constantly aware of new developments. There are many people who have lived here without being registered but now they are gradually becoming legal.”

Also as the Councillor of Tourism, Rocamora recognises that the British “is the most important international population of our municipality and we do not want to lose the potential they represent for Orihuela.”

The councillor says that the British “are the group who are most interested in our culture and our customs, and the number of these people who regularly visit the city is increasing.”