Dalian Professional Football Club is a Chinese club based in Dalian, Liaoning, that plays in the Chinese Super League. It is currently managed by former Liverpool and Newcastle boss, Rafa Benítez.

The club, which finished 9th in the Chinese Super League last season, is currently training at Pinatar Arena where it arrived last Wednesday, and where it will remain during it’s league pre-season until March 5.

Benítez made arrangements to travel to the San Javier facilities when all football matches in mainland China were been postponed because of the Wuhan coronavirus outbreak.

The Super League, the country’s premier division, was due to get underway on 22 February and run to October 31 but a new start date has not yet been announced. 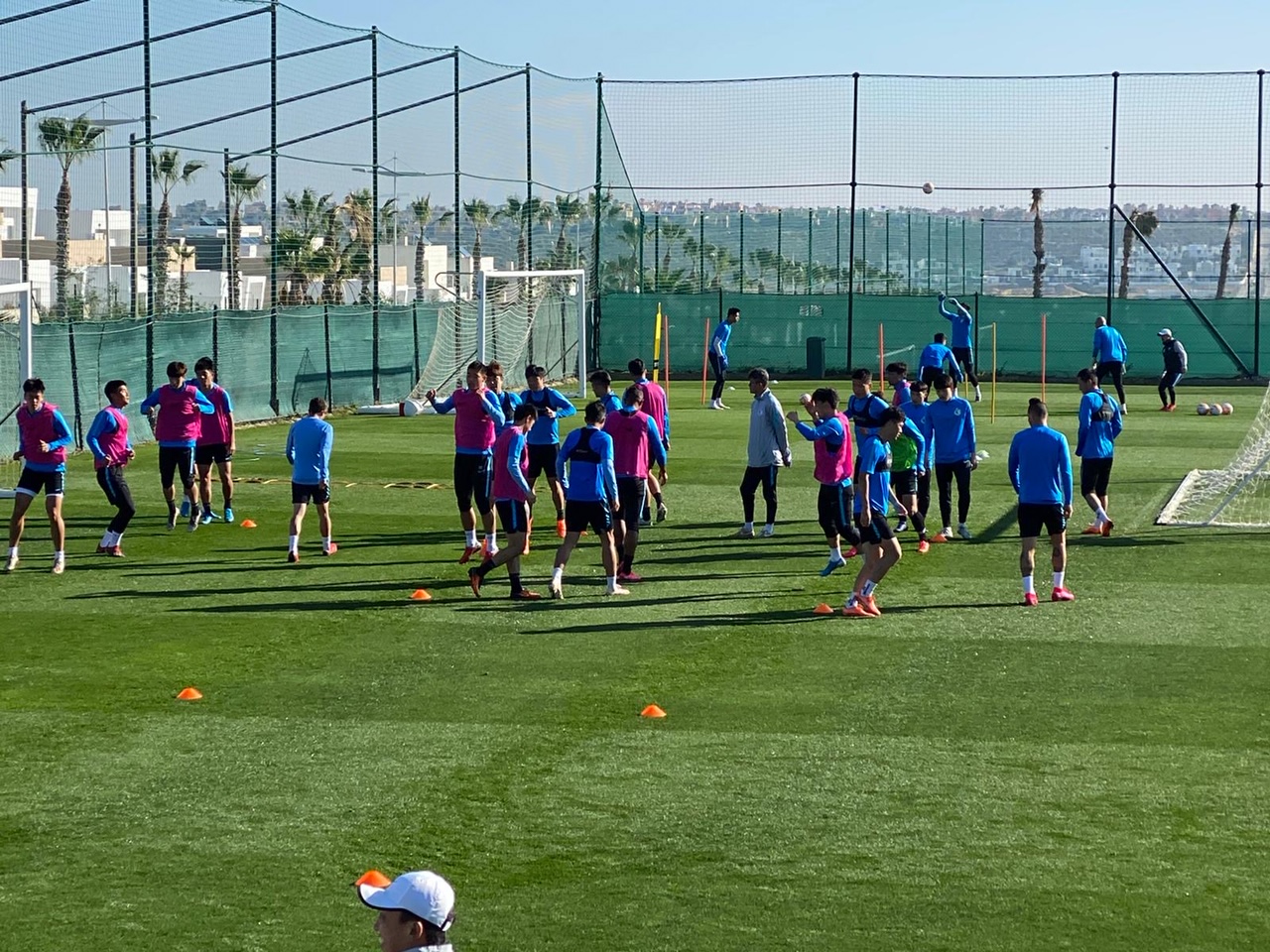 Benítez has used Pinatar Arena on a number of previous occasions with Newcastle United, where he played Russia’s CSKA and the Belgian outfit Antwerp.