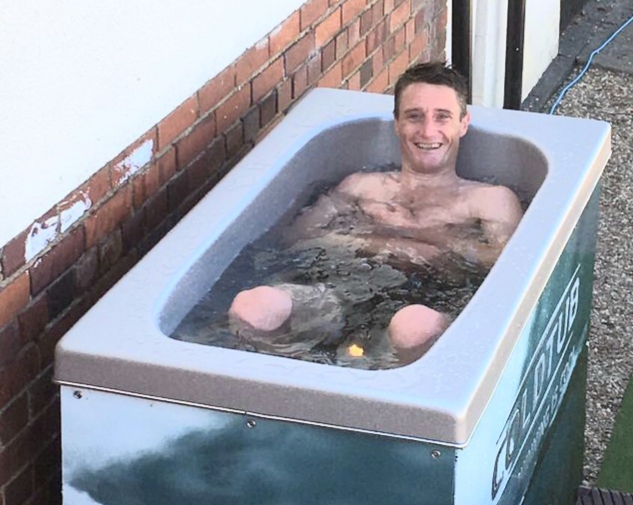 Trainer Ben Pauling saddles Kildisart (3.35) tipped each-way in  the £100,000 Betway Handicap C1 Chase over 3 miles at Kempton on Saturday, with Daryl Jacob up.

Course winner Kildisart won at Aintree in April 2019, under 11st 12lb, with Jacob in the saddle over 3m in good, good to soft ground.

“Its a wonderful position I’m in,” said Jacob, 36, who rode Neptune Collonges to victory in the 2012 Aintree Grand National, who described life as being ‘tough’, citing the routine weekly long miles, travelling from one part of the country to the other.

Just A Sting, 10st 4lb, getting a stone from Kildisart, trained by Harry Fry and ridden by Sean Bowen appears to be well in, and is worthy of each-way support.

Jacob is noted in booked rides for Emmett Mullins trained Fujimoto Flyer (1.50); Echiquier (4.10) trained by Nigel Twiston-Davies in the BetWay Handicap Chase over 2m 4f and up on Alan King trained Valleres (4.45) in the BetWay Open NH Flat race over 2 miles.

*Saturday’s meeting at Chepstow has been Abandoned, due to a waterlogged course.

Caption: Daryl Jacob relaxes in a brief respite in a jockey’s life.