The Ministry of Defence is recruiting 3,650 personnel for the Army, Navy and Air Force. Details were, published by the Official State Gazette (BOE) on Monday.

The application process is now open and candidates may submit their application until 2 March. 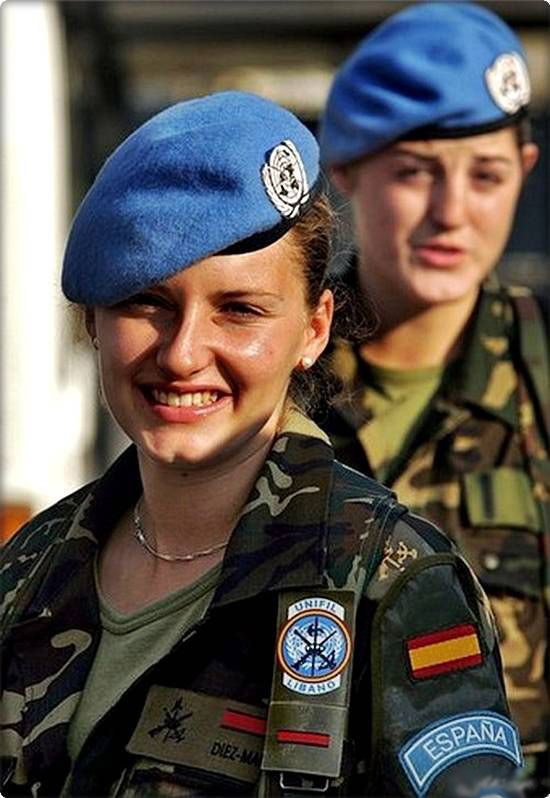 Those selected are expected to attend the military training centres on 25 May. Two weeks later, on 8 June 8, the Ministry will open a second campaign with the number of places yet to be determined.

To enter the Armed Forces, applicants must be between 18 and 29 years of age, have no criminal record, have not terminated military training or previously been disqualified from a military career.

In addition, they must have completed Secondary Education or its equivalent and may not wear tattoos that are visible or that contain expressions or images of a sexual, racial, ethnic or religious nature”. Applicants must pass a series of proficiency tests.

In the case of physical tests, those who cannot perform them due to pregnancy, childbirth or a postnatal condition will have the opportunity to take the rest of the selection process and return at a later date to complete the physical fitness tests.