In Cabo Roig, the first sign of summer arriving is not the swallows returning from their winter migration but the annual Saint Patrick’s Day Parade. Of course, on that day everybody is Irish, no matter where they are from.

Following the 2019 parade the decision was taken to organise all future parades on the Sunday closest to St Patrick’s Day so this year, as many of you already know, it will be held on the Sunday prior to St Patricks Day, 15th March.

The decision was taken so as to ensure that as many people as possible could attend on a non-working and a non-school day, at least for most of us, but especially for the children, who are one of the most important reasons that the day is organised, and who now play such an important part in the celebration and in the parade itself here on the Orihuela Costa.

And being the 10th anniversary of the parade in Cabo Roig, if we want to ensure that it the biggest and the best celebration yet it is so important that we make it easy for those wishing to go along and thereby maximise the number of people who can attend.

Who would have thought that from that quiet winters night those many years ago, when the idea was first muted by Brendan Gormonly, that we would now be organising this centenary event, and  anticipating an attendance approaching 20,000 people. 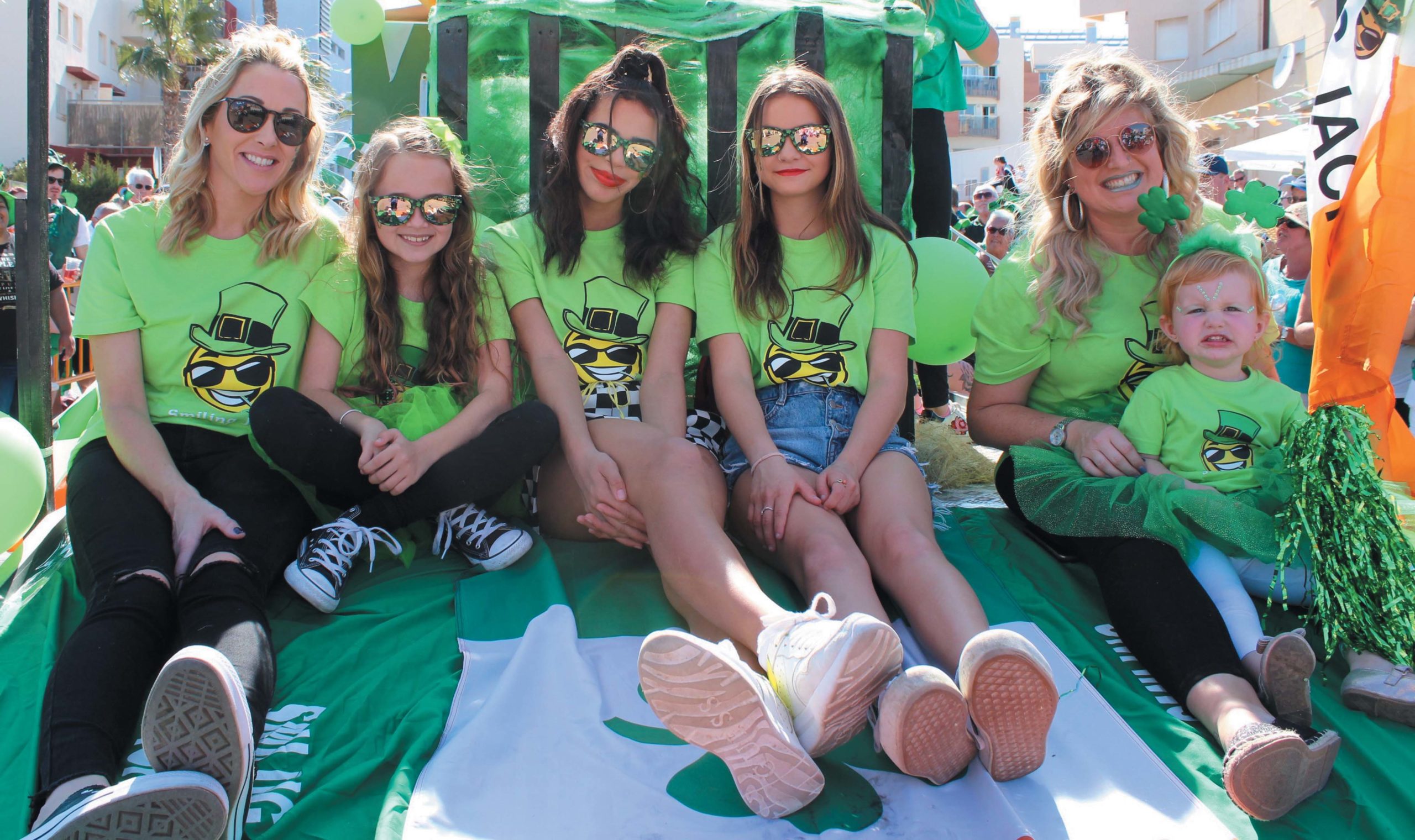 The first fundraising events were held by Jim (Bog Road), Ger (Smiling Jacks), Leo (Bar Liquid), Chris (Poco Loco), Little Joe (Bar Med) in an attempt to generate the necessary funds to get the parade off the ground and together with local residents at the time, Dermot and Breda OToole, Ena and Harry, Greg Daly, Treasa and Donal Raftery the parade became a reality.

Dermot was the first St. Patrick to walk in the parade and although the organisers weren’t as prepared as they would have liked they were still able to attract around 4000 people of all different nationalities to Cabo Roig for the first ever St. Patrick’s parade in the Valenciana region. Sligo Co. Councillor Jerry Lundy was the first parade grand Marshall and he did his bit in convincing the local government that the parade was here to stay. 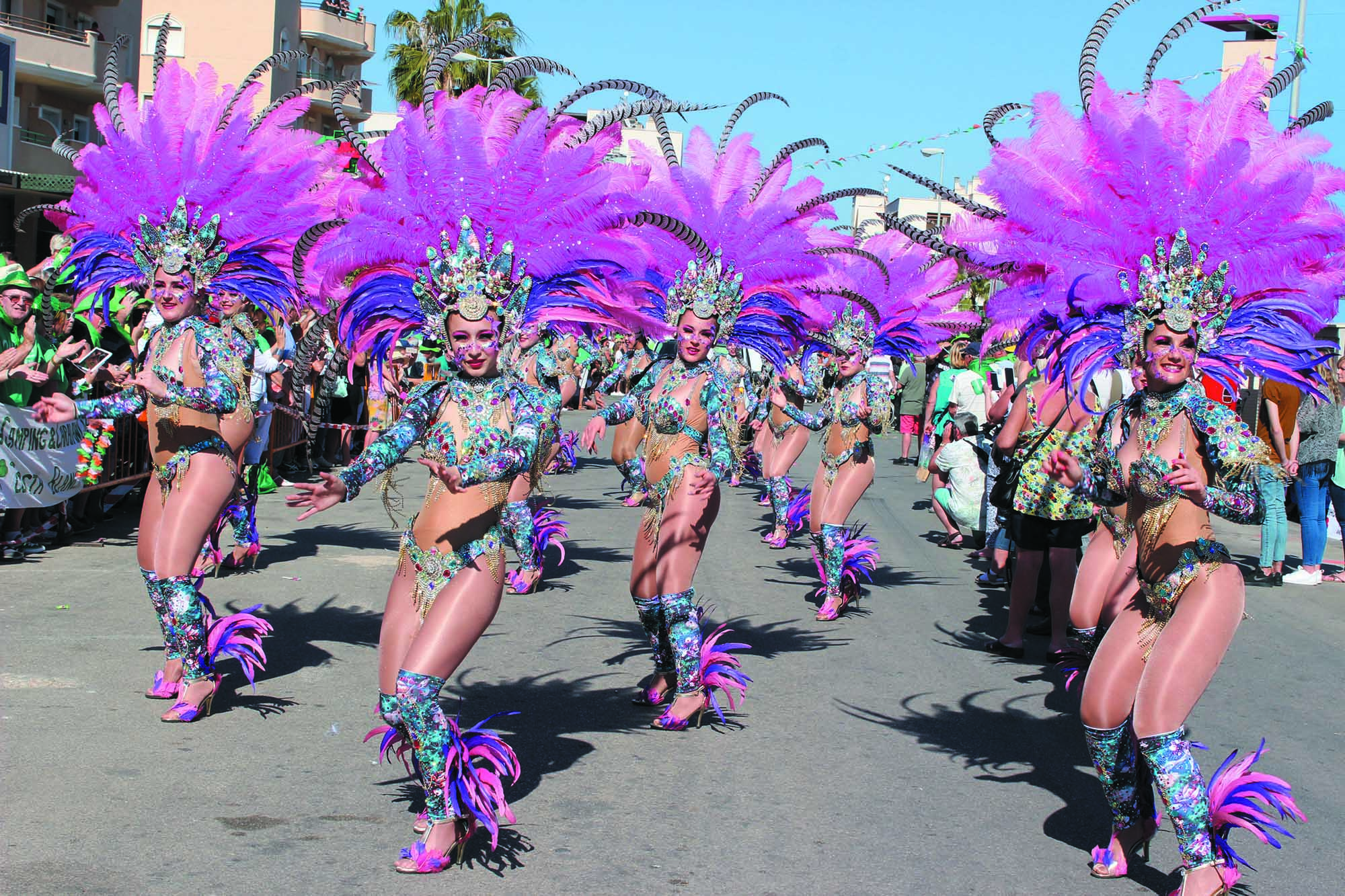 And so it is, ten years on, now under the Presidency of Raymond Kearney and with the support of Ireland’s Ambassador to Spain, Síle Maguire. It has certainly moved on a step or two since those early beginnings.

Now the biggest parade in mainland Europe and is listed by National Geographic as 9th in the top ten best parades in the world, only two behind Dublin itself, little did those organisers and fundraisers know back in 2010 that it would blossom into the major event that it most certainly is today.