The Haunting of Hogsbottom Manor is the unlikely title of the Stagestruck summer show, which will be performed at Teatro Cardenal Belluga, San Fulgencio, from 21st to 23rd May.

Rehearsals are proving to be a riot for this very funny show, which also contains some terrific dance routines and some of your favourite songs…including supercalifragilistic…you know the one. Only you’ve never seen it done like this before! 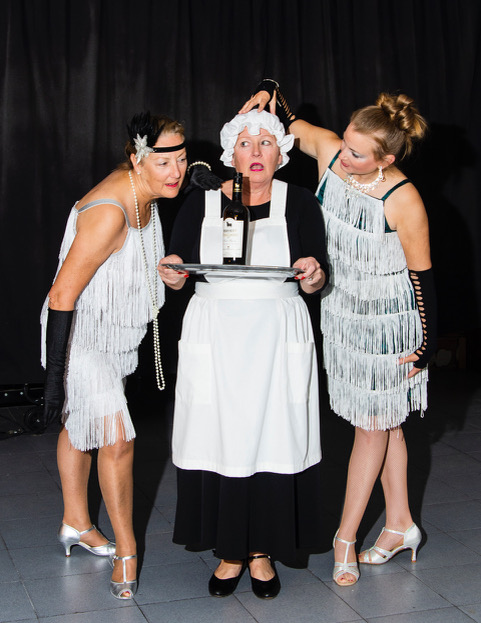 What’s it about? Well, Jeremy Amberton buys a haunted theatre – and attempts to put on his own play, The Haunting of Hogsbottom Manor…and that’s all we’re going to tell you.

Tickets are available at Cards and More, La Marina, The Post Box, Doña Pepa, Quesada and The Card Place, Benimar. You can reserve on stagestuck.show@gmail.com or call 695 092 181