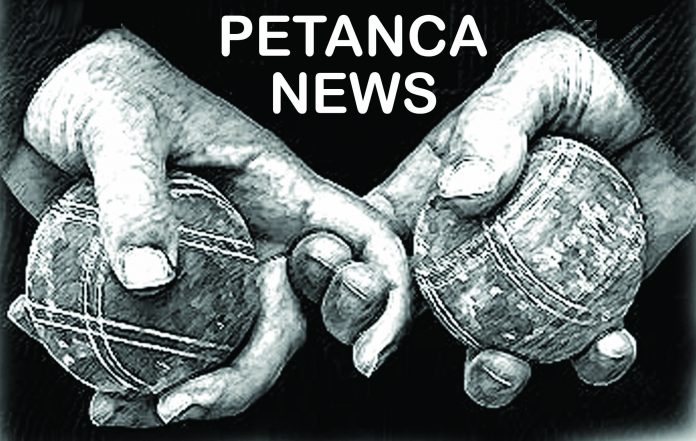 The semi-finals of the League Cup & Plate was held at Torreta the home of Torre Bears, with glorious sunshine welcoming the visiting teams.

The Cup had two top teams from the Premier league drawn together Rocajuna a strong French team up against Los Bandidos, in a recent league match Rocajuna had an impressive 8-1 home win, so today on a neutral venue it was all to play for.

The Bandidos were soon off to a good start and were far happier on the terrain winning the tie by 5-1.

The second match had both Franco Belgas teams, Justin, the League champions and Daltons from division 1a this also went to 5-1 so a great final install. Onto the Plate with Danish Dynamite facing Los Altos Diamonds the Danes ran out winners by 6-3.

The Los Bandidos 2 met Blagul 2 and ran out winners by 6-2 to reach the final. This popular competition is again being Sponsored by SANCHEZ BUTRON.

The Summer League is again being held and teams are invited to enter several places are still vacant with 3 divisions being held.