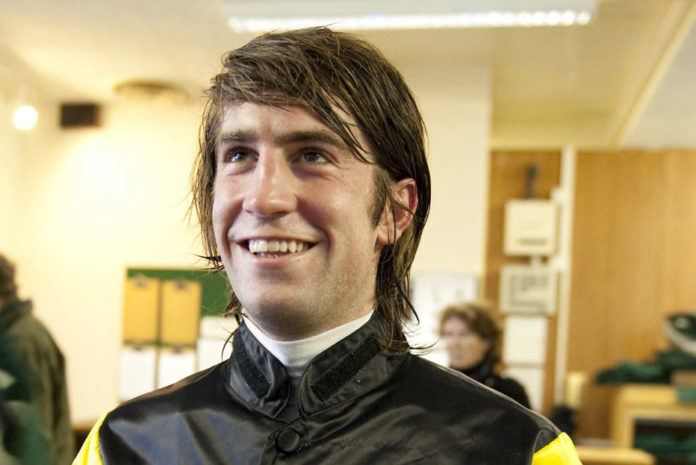 Uno Mas, a winner six times, who carried 11st 1lb over 3m 2f last week, priced at 40-1, has been hammered by the Handicapper, following racing successes during the last 14 months.

And, Uno Mas has been given no favours at Wincanton – saddled by a weight of 11st 10lb. Priced at 33-1 Uno Mas is worthy of each-way support.

Uno Mas won at Cheltenham in April 2019, over 2m in a Class 3 race, under 10st 1lb – after wins at Warwick, Fakenham, Catterick and Hereford.

Meanwhile Williams is satisfied with the 10st 6lb allocation Potters Corner has been given in the Randox Health Grand National at Aintree on April 4.

“I’m happy with the weight – it’s what was expected,” said Williams of Coral Welsh National winner Potters Corner, set to run in France ahead of Aintree.

“He’s been before – it suits him – and it’s good money. Then there’s four weeks to the National,” said Williams.