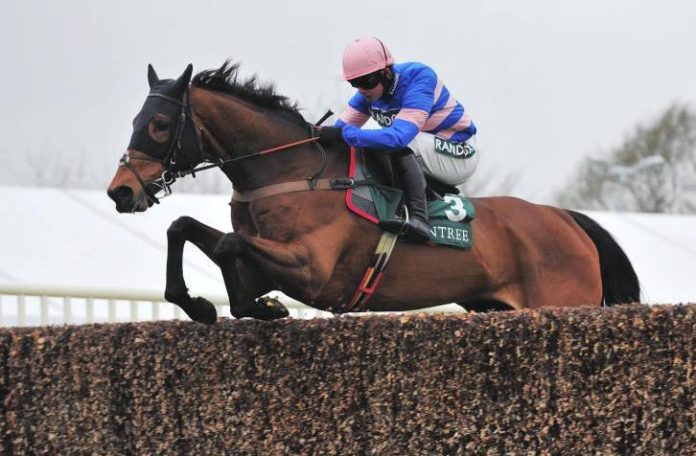 Paul Nicholls trained Cyrname (3.35) Ascot, and Yala Enki (3.15) Haydock Park are out to land a double on Saturday in the Betfair Handicap Chase, and Unibet Grand National Trial, respectively, for the Ditcheat, Somerset stables.

Course and distance winner Cyrname, beaten favourite last time out, goes to post as red hot favourite, in the four runners field, that includes Riders On The Storm, Janika and Traffic Flute, the latter a 66-1 hope.

Vintage Clouds (13-2) trained by Sue Smith and ridden by Leighton Aspell, a winner at Haydock on January 18 on heavy going, is also noted each-way.

Vintage Clouds, owned by Trevor Hemmings, returns to his favourite track, having also been successful at Haydock Park in November 2018 and November 2015.

The post In the ‘Nic’ of time! appeared first on Horse Racing News and Tips.