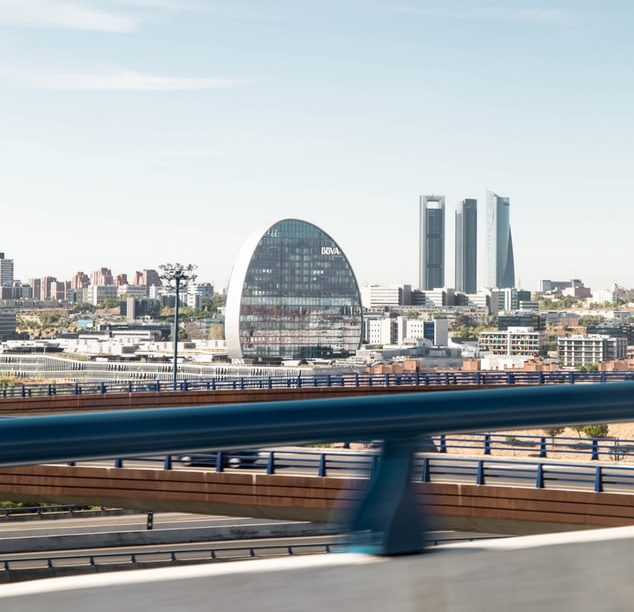 Volatility in Spanish stocks, government bonds and the euro is likely to increase over the next few months as the planned snap election in Catalonia comes closer.

The main IBEX 35 index of Spanish stocks has been rising steadily since mid-August 2019, climbing from just above 8,400 to more than 9,700 earlier this year in line with many other world indices. However, any return of the Catalan political concerns that sent prices sharply lower from the middle of 2017 could well have a similar impact later this year. 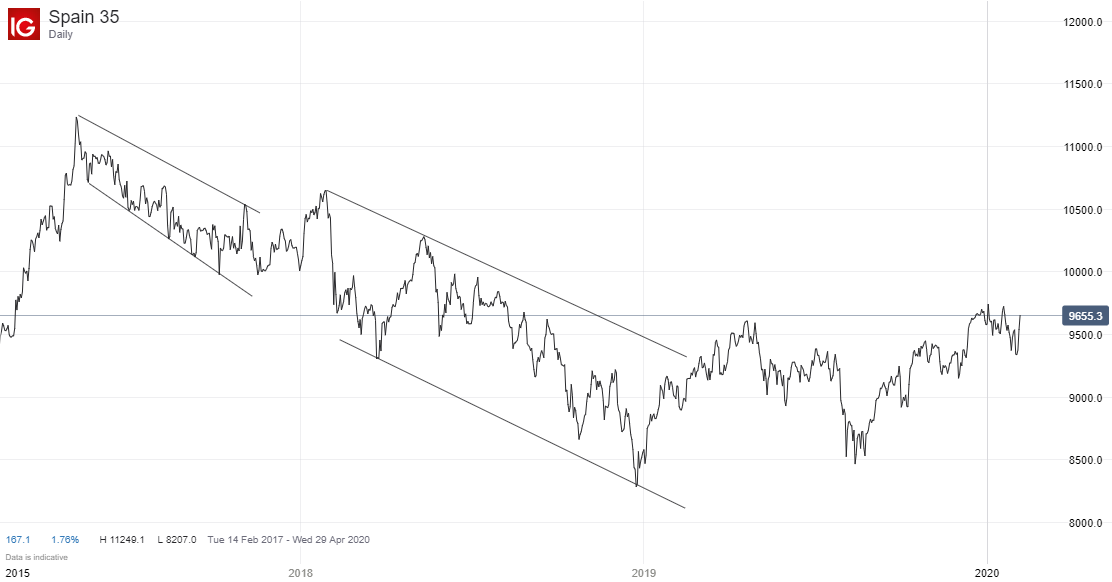 By contrast, the impact on Spanish government bonds, known as Bonos, could be quite different. Financial market investors and traders tend to switch from stocks to the relative safety of government bonds when political concerns rise, potentially boosting bond prices and thereby reducing the bond yields that provide income for both individuals and institutions such as pension funds.

As the chart below shows, the yield on the benchmark 10-year Bono has dropped sharply in recent years and could even fall to zero if bond-buying accelerates. 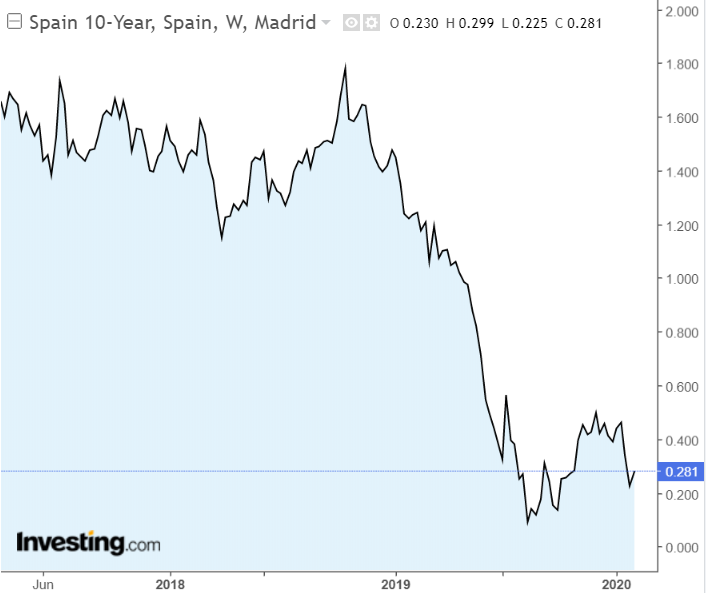 As for the euro, its volatility against the US dollar, the British pound and other currencies was largely unaffected by the events in Spain in 2017 when Catalonia declared independence unilaterally following a referendum, prompting the Spanish government to impose direct rule from Madrid and call a new election, in which pro-independence parties won a majority in parliament.

You can find out more about market volatility here.

Euro volatility has been falling gradually over the past five years barring the occasional spike and history would therefore suggest only a limited impact from any political instability later this year.

That does not mean, though, that euro exchange rates would be unaffected. The currency weakened considerably against the pound in September 2017 ahead of the Catalan independence referendum held on October 1 that year, resulting in an overwhelming vote for a Catalan republic. 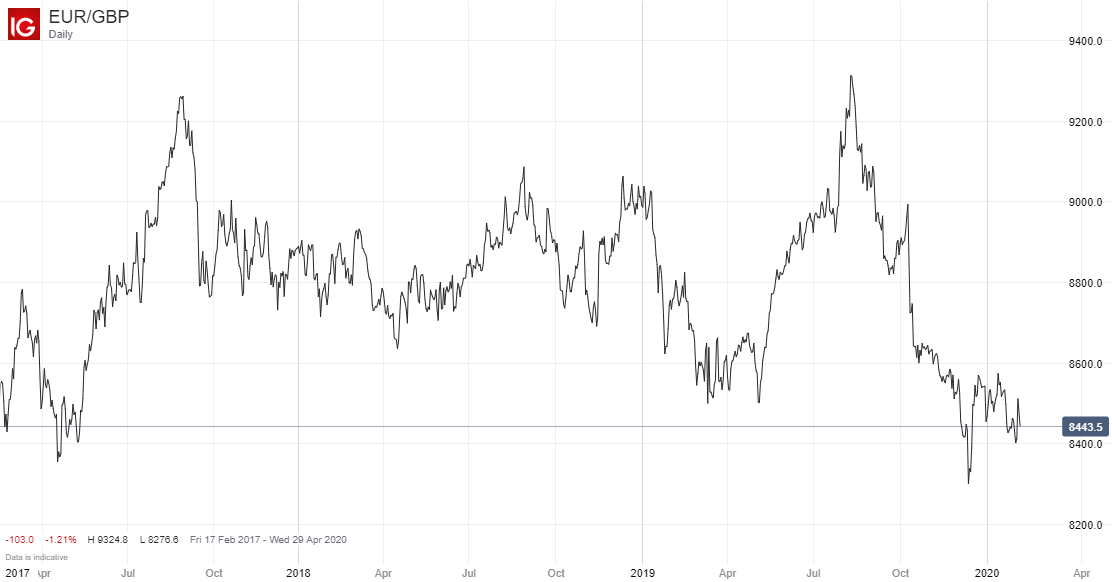 The euro then continued to drop, albeit more modestly, after the referendum was declared unconstitutional by the central government. This time round, therefore, it would be unsurprising if the euro weakened again later this year in the runup to a snap regional election that would again increase Spanish political uncertainty.

The principal caveat is that both exchange rates and volatility are determined by events on both sides of currency pairs, and concerns about Spain could be overwhelmed by political uncertainty elsewhere. In 2020, traders and investors in the euro will therefore need to take into account events such as the Brexit negotiations between the UK and the EU, that will affect the euro against the pound, and the US election in November that will impact the euro against the dollar.

Unrelated events can have an impact too, with the coronavirus outbreak in China, for example, sending investors scurrying into “safe haven” assets like gold from those such as stocks that are perceived as riskier.

Stay up-to-date with news about the Catalan independence here.