Dolphin ‘harrassesment’ by people in two dinghies face a fine of up to 200,000€ after being caught on camera illegally chasing them in Saler, Valencia.

A video taken from Saler beach shows the harrassers closing in on the dolphins, time and again.

Following the incident on February 4, the NGO Xaloc has denounced the illegal pursuit of the dolphins.

Harassment is deemed a case of impediment to the free movement of cetaceans – a serious infringement – that can lead to a fine, ranging from 3,001€ to 200,000€.

The infraction is included in article 4 of Royal Decree 1727/2007 of December 21, which establishes measures to protect cetaceans. The NGO Xaloc said: “The action is committed by the ignorance of the citizens of the existence of these legal norms. Cetaceans are common in the waters of the Mediterranean, and these persecutions can generate a level of stress in the very high animal. 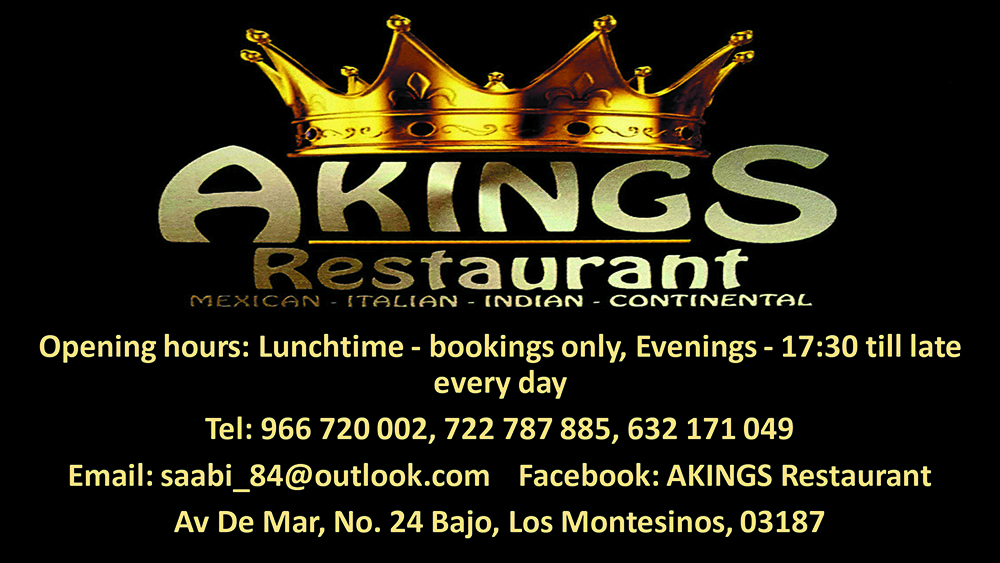 “Observing the area where the infraction has been carried out as an unsafe area for its habitat, displacing the populations of these groups of cetaceans”.

If dolphins interrupt the course of navigation approaching the wake of the boat, Xaloc advises not to proceed with a chase. It is the dolphin, or group of dolphins, that decide your direction.

“The infractions could involve fines of between 3,001 euros to 200,000 euros, as determined by Law 42/2007 on Natural Heritage and Biodiversity, which describes the unjustified persecution of these animals as serious infractions,” said Carla Eymar, legal adviser to Xaloc.

Saler beach (pictured) is located to the south of the city, in the heart of the La Albufera Natural Park, bordered to the north by the Playa L’Arbre del Gos beach and to the south by the La Garrofera beach, an area of 2.6 km and one of the most popular beaches in Valencia.

The video of the offenders has been handed to the Ministry of Environment and investigations are ongoing.

The NGO Xaloc also collaborates with organisations for the protection of loggerhead turtles at La Albufera Natural Park.

Dolphin pods have been in the areas of Guardamar and Torrevieja in recent weeks.