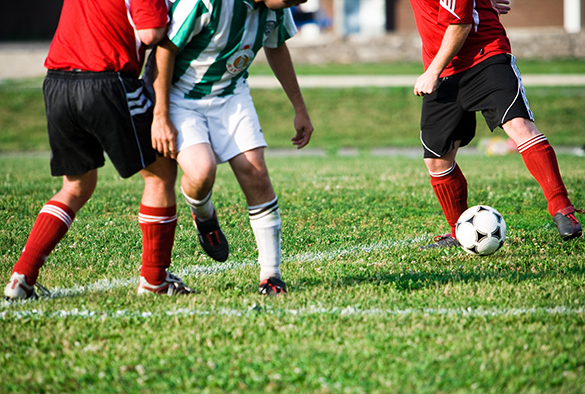 It was not a good start by Daya as with only five minutes on the clock Jaime in Daya’s goal was beaten by a shot from distance.

Sardi forced a very good save from the opposition keeper and on twelve minutes following a corner the keeper again produced a good save to deny Daya.  It was end to end football and on twenty minutes Jaime was forced to make a save but the ball rebounded to a Benejuzar player who missed from point blank range!

Another fine save by Jaime keeps Daya in the game and the teams go in at half time with Daya just the one goal adrift.  The second half was end to end football with both sides creating chances but neither able to finish them.  Unfortunately Daya pick up two more yellow cards to add to their embarrassing total.

From one Queen to Another