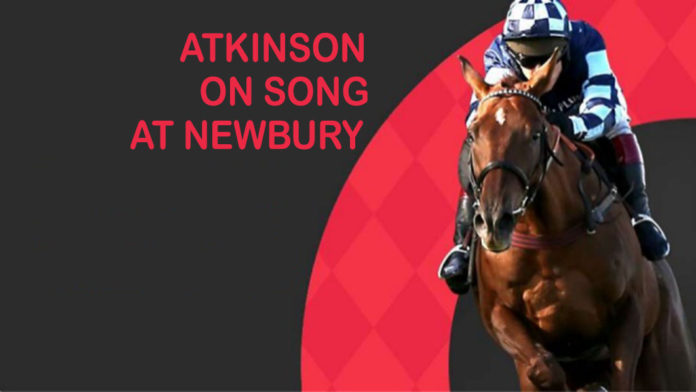 By Andrew Atkinson Headline tip Altior returned to the winner’s enclosure, with a victory in the Betfair Game Spirit Chase at Newbury on Saturday. Heavily 1-3 odds-on favourite, Nicky Henderson trained Altior, obliged under jockey Nico de Boinville, gaining a three and a quarter lengths win, ahead of Sceau Royal, in preparation for theQueen Mother Champion Chase at Cheltenham on March 11. We know what we have got to do – between now and then – just keep the ball rolling,” said Henderson. “We have still got more improvement to come. His turn of foot from the last was devastating,” said jubilant De Boinville. “He takes plenty of work, he has had a nice race and it has done him the world of good,” added Henderson. Native River (2-5) won the Denman Chase, ridden for the first time by Jonjo O’Neill Junior, stepping in for Richard Johnson, sidelined with a broken arm, beating Paul Nicholls’ trained Secret Investor. “The blinkers have really sharpened him up – he’s a class horse,” said O’Neill. Henderson trained Chantry House (8-15) ridden by Barry Geraghty won the Betfair Exchange Novice Hurdle over 2 miles. One For The Team (4-1) trained by Nick Williams, tipped to land the Betfair Handicap Hurdle over 3m, obliged under jockey Chester Williams. The post Chantry House, One For The Team, Altior and Native River, Newbury winning tips appeared first on Horse Racing News and Tips.