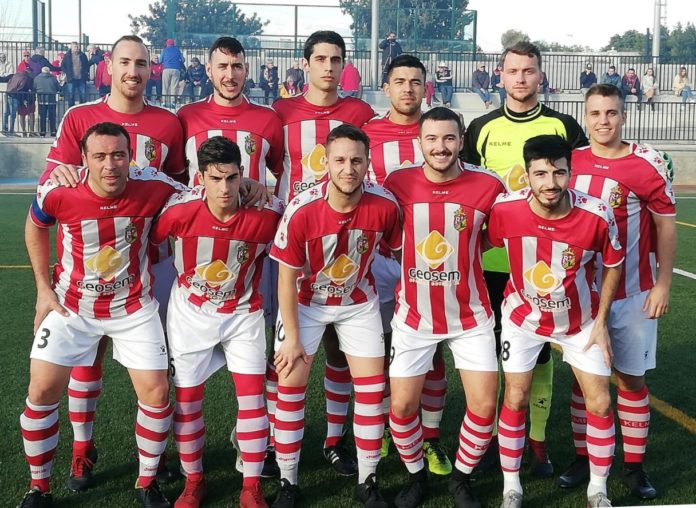 After last week’s totally forgettable non-event, it was nice to get back to some decent, proper football with the visit to the Cauldron of lowly Crevillente.

The corresponding fixture last year saw the Reds romp home 5-0 and the gathered faithful were hoping for a similar outcome to keep up Monte’s promotion push.

Any Crevillente game plan was immediately consigned to the bin within 60 seconds of the start when Monte flew out of the blocks and PAMIES (14) caught their keeper napping and chipped one in from an acute angle at the edge of the box.

Nerves settled, Monte steadily turned up the heat. Wave after wave of probing attacks, particularly down the flanks, rocked an already shaky and dazed defence, Crevillente simply had no answer to the onslaught.

Further goals came when the excellent Pamies (14) turned provider for GONZALO (22) to nod home, then MANU SANCHEZ (9) took advantage of a defensive mix-up to poke in. The fourth came when a pinpoint pass from the quicksilver ADRIAN (6) picked out GONZALO (22), for his second and his 19th of the season.

The half ended with Monte sitting pretty in the driving seat, leading 4-0.

The sweeping Red tide didn’t cease in the second period and despite substitutions and a reshuffle, Crevillente’s flaky defending continued. Their midfield tried manfully to cobble together some coherent attacking play, but it was all a bit lightweight compared to Monte’s swagger and bullish intent. The die was cast early doors when MANU SANCHEZ (9) slotted home a cheaply conceded penalty.

Further goals from LUCAS (7) (MACCAN (23) with the assist) and an easy tap in at the back post for MORANTE (2) from a whipped corner. The goal feast finished with MANU SANCHEZ (9), whose sublime chip shot gave him his hat-trick and also his 12th of the campaign. All in all, a very good day at the coalface and another 3 points in the bag.

As a contest this game was over, without being harsh, before half time. However, a great deal of credit for making this such an enjoyable spectacle should go to Crevillente and also, it has to be said, the referee.

Monte’s opponents, despite being almost permanently under the cosh, never gave in or allowed their heads to drop, they continued to harry and chase right up to the final blast. I honestly and genuinely salute them for their contribution to the match. The referee (unlike some of his colleagues this season) actually helped the flow and tempo of the game. He gave clear, firm decisions and his positioning was superb throughout. Well done to both. Always a pleasure to watch football when it’s played in the correct spirit. 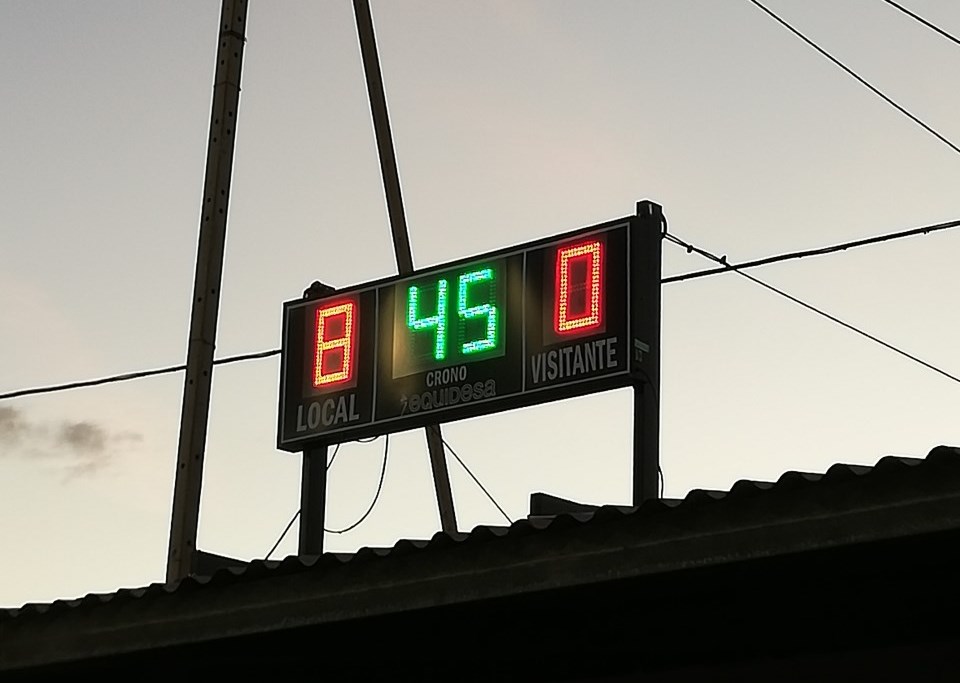 Man of the Match, selected by Steve and Tony was MORANTE

Travelling supporters to meet at Bar Tambalache at 4.30pm.

Golfing Extras To Enhance Your Experience