Prime Minister Pedro Sanchez spent Saturday morning with Mar Menor’s mayors where he discussed the effects of last week’s Storm ‘Gloria’ on each of their municipalities.

Sanchez met the mayors at San Javier airbase where he landed shortly after 9am. Amongst the party was Ana Belén Castejón, the mayor of Cartagena, Antonio León of Torre Pacheco, José Miguel Luengo from San Javier, who was so outspoken about the lack of government support last week, Mario Pérez Cervera, the mayor of Los Alcazares, and the Deputy Mayor and Councillor for Tourism in San Pedro del Pinatar, Silvia Egea. 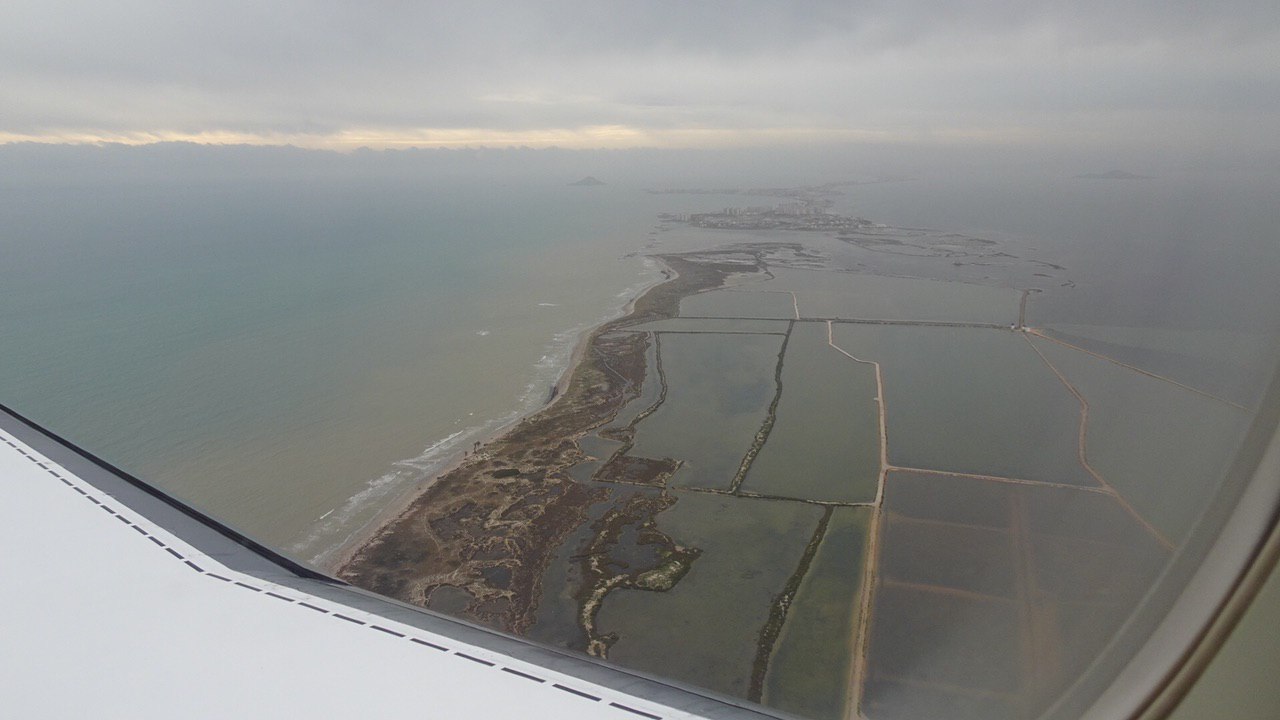 Following the meeting Sanchez then flew over the area by helicopter before leaving to visit the Castellón region that had also been hit by the storm.

The Government delegate for the Region of Murcia, Francisco Jiménez , said after the visit that Pedro Sánchez “has once again demonstrated his commitment and sensitivity to the Region by visiting the areas most affected by the recent storm.”