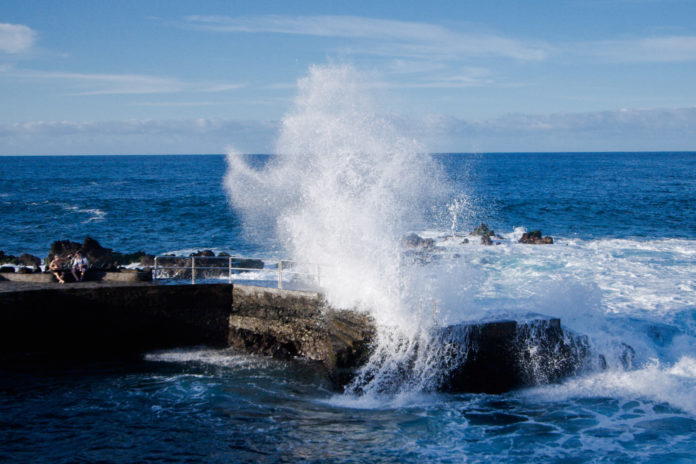 Edition 800 leads with a story about the sad demise of CD Torrevieja, a once fine club that has now been reduced to tatters by years of poor ownership decisions and even poorer management and coaching choices. Keith Nicol reflects on the fortunes of the club he has followed for over 20 years.

The Prime Minister was in the region on Saturday inspecting, first hand, the damage caused to towns in the Mar Menor by Storm Gloria and now that BREXIT is all but done and dusted a few words from Vice Consul Sara Munsterhjelm about the position that expats in Spain are now in.