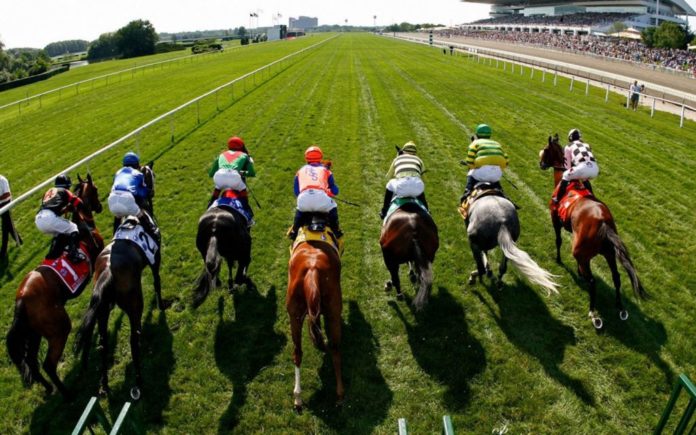 Nicky Henderson trained Ok Corral (9-1) shot down the opposition – when landing the Sky Bet Handicap Chase under Derek O’Connor at Doncaster on Saturday.

“He jumped and travelled exceptionally well. We banked the fourth-last, but other than that he was flawless,” said O’Connor

“Nicky (Henderson) has done some job. The nicer ground and the flat track suits a speedy horse,” said O’Connor.

“He loved that kind of speedy track – he could be an Aintree horse,” added O’Connor.

Ok Corral’s odds were slashed to 14-1 – from 20-1 – for the Ultima Handicap Chase at the Cheltenham Festival in March.

LOOKING FORWARD TO THE CHELTENHAM FESTIVAL