Easy Horse Care Rescue Centre are now experiencing the most pressure they have ever been under in the 11 years they have been up and running.

The financial situation is crippling the Foundation so much so they have to let some of the workers go as they just cannot find the resources to pay their wages and all the associated tax and insurance costs.

Sue said ‘Having to lose two full time workers is now putting 70 year Rod and myself at 64 and the few volunteers who help, under incredible stress to keep on top of all the usual daily chores as well as attempting to keep on top of the maintenance issues for taking care of 120 equines never mind all the other necessities of running a Foundation.’ 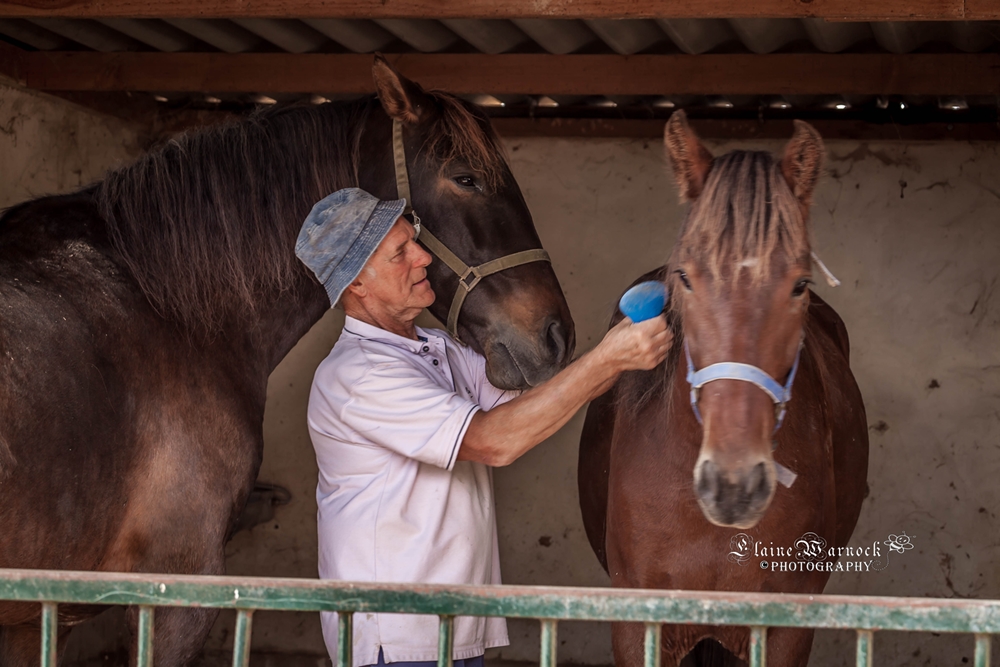 The financial crisis has been exacerbated this year following the devastating after effects of last September’s ‘DANA’. This storm destroyed all the forage in the area so now it has to come from further afield.

Sue said ‘We have been able to source the forage from places such as Albacete but with double the price tag. A large bale of alfalfa previously cost €50 and we are now paying a staggering €100 each and we get through two of those every day. The current bill for forage is €20,000.’

Most people don’t realise that there are so many rescued animals at the Centre due to obviously needing to help the individual equine in need but to also making a stand with the Police against animal cruelty.

Time and time again the Police say if EHCRC could not take these abused and abandoned equines then they could not pursue prosecutions with the ultimate aim of reducing animal neglect and improving animal welfare. EHCRC cannot easily reduce the number of equines they have as due to working with the Police, the majority of the animals must remain at the Centre as they are part of the judicial process and are not the Centre’s to give up for adoption. 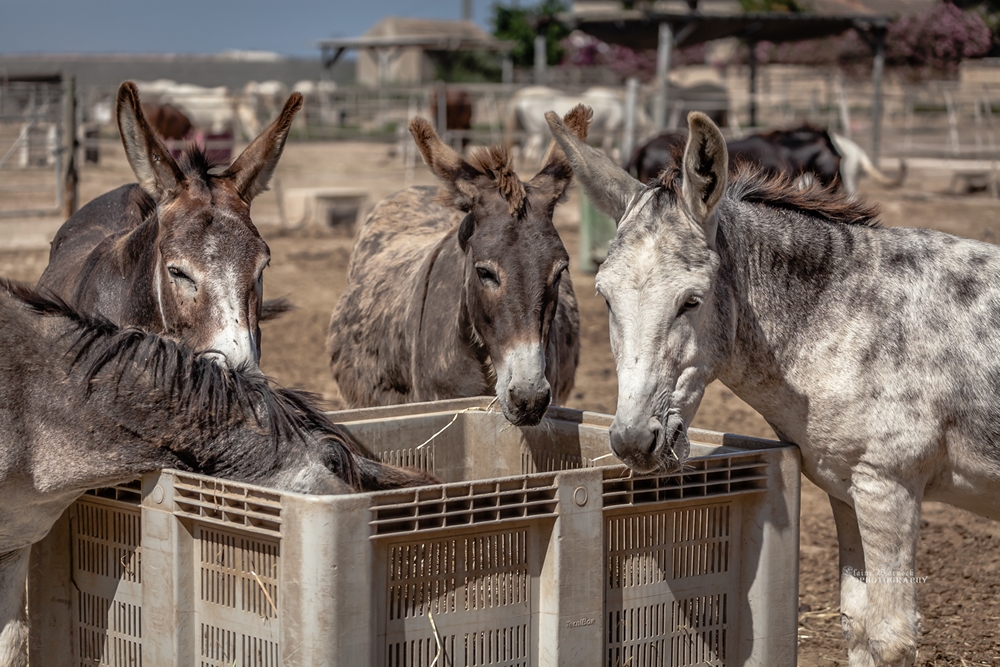 Those few that don’t fall under these conditions and could be adopted, aren’t because they are not suitable for riding and come with long term and often costly health care needs which most people do not want.

This is a huge blow for all genuine Charities. EHCRC are hurting from this incredible decision on the part of the Government as the Charity Shops are a life saving way to raise much needed funds for the animals from the very kind donations and purchases of supporters. 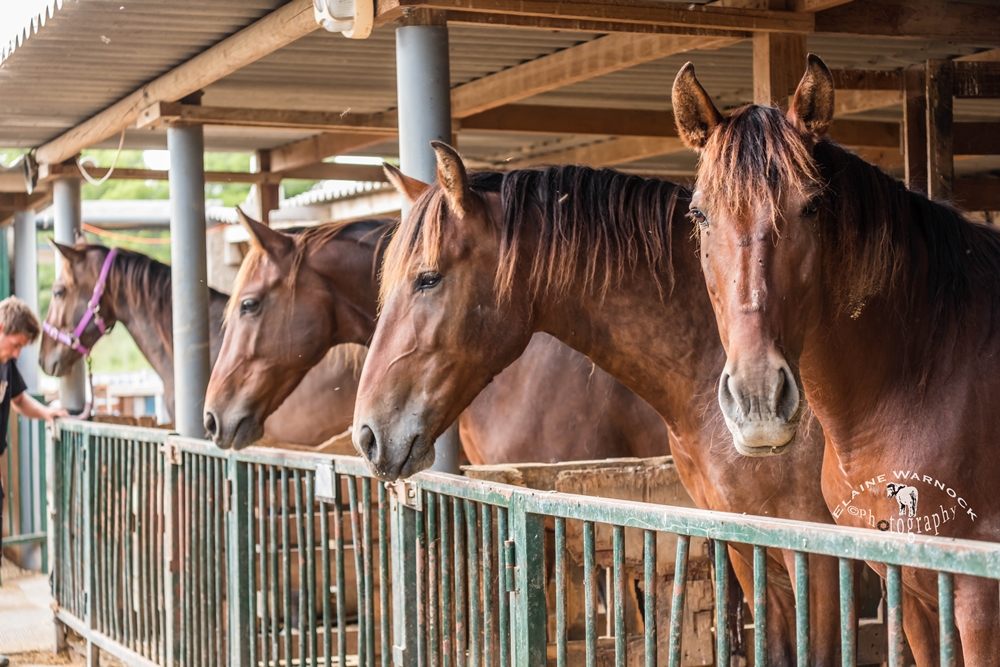 EHCRC have been in contact with all the local authorities, where the equines have come from originally, to inform them of the huge burden these recent events are now having on the Centre.

As always Rojales Council are at the forefront of looking at ways to help the Foundation to not only get through this current financial crisis but to look at long term measures to help with the ongoing animal welfare battle. Sadly the support from the other Councils to date has been non-existent.

Sue concluded ‘More than ever we now need the public’s help and support to not only look after those most at risk equines but to continue with the fight to change the future of animal welfare in Spain.

As always we thank you for your support and kindness and ask you to please contribute in whatever way you can – donating, volunteering, sharing…the options are endless just check out our website for all details www.easyhorsecare.net . Many thanks.’