The revelations about the presence of aliens on earth have been ridiculed – but Dr Sharman is adamant: “It’s possible they’re right here – right now – we simply can’t see them,” said Dr Sharman, who became the first Briton in space in 1991. 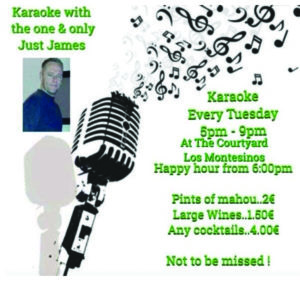 In 1976, two Spanish soldiers, José María Trejo and Juan Carrizosa Luján, claimed to have seen – and shot at a being of unknown origin – at the Base Aérea de Talavera la Real, located in the province of Badajoz.

On patrol at 1.45am, they heard a noise, and spotted an intense bright light in the sky.

They heard the sound of twigs being broken, and Trejo allegedly spotted a human-shaped green light, about 3 metres tall, formed of small light points. The brightness was more intense, along its edges.

The head was small and covered by something resembling a helmet. The arms were very long and had no apparent hands or feet.

Trejo fainted – and his colleague opened fire at the creature. 40 to 50 bullets were fired, but the being disappeared.

The following morning, 50 men searched the area – but found no bullet casings or bullet holes.

“There are billions of stars in the universe – there must be all sorts of forms of life,” said Dr Sharman, chosen from over 13,000 applicants, to visit Russian space station Mir, in Project Juno.