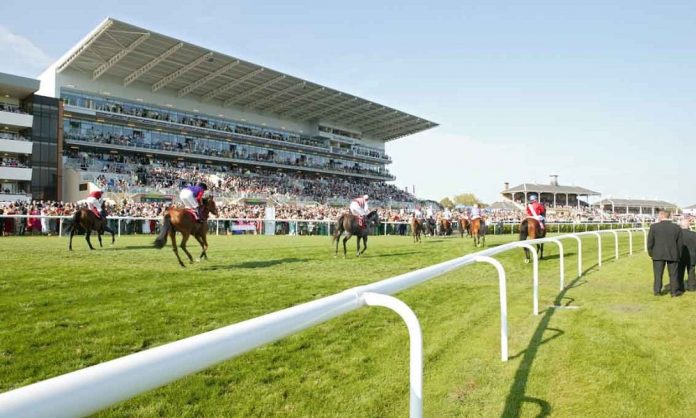 Ascot’s showdown between Defi Du Seuil and Un De Sceaux looms on Saturday, where the going is heavy, soft in places, awaiting a head-to-head in the Matchbook Clarence House Chase over 2 miles.

A neck separated the duo at Sandown in December over 1m 7f, with Hobbs getting the upper hand on his Irish counterpart: “Everything couldn’t be better” said Hobbs.

Barry Geraghty is up on selection Defi Du Seuil, a winner at Cheltenham over 1m 7f in November, prior to the Sandown success last month. Paul Townend is on board Un De Sceaux.

The G1 race, with a winning purse of £85,000 sees Defi Du Seuil in preparation of the Cheltenham Festival in March, with entries in the Betway Queen Mother Champion Chase and Ryanair Chase: “Cheltenham is the main objective,” said Hobbs.