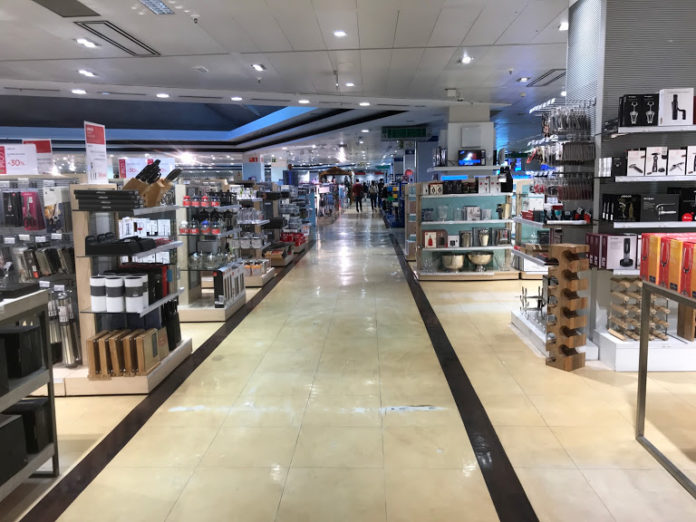 Having taken advantage of the freedom to open their doors on a Sunday since Summer, shops in the Alicante province will now have to remain closed on Sundays until Easter.

The province has strict controls on Sunday opening for retail outlets, dictating the number of days shops are permitted to open based on their tourist interest and population numbers. Generally, the shops can open during the busiest times, such as summer, Christmas and Easter, but must close on Sundays throughout the rest of the year.

This Sunday is the first of the year when shopping is regulated and the shops must close, which will now remain in place until the Easter holidays.

However, if you can´t stand the thought of shops closing for a day then you can just head south a short distance as shops in the Murcia region are permitted to open all year.