Almoradi are to stage two concerts this week in aid of the victims of the Gota Fria flooding that occurred in September 2019.

The benefit concerts festival for the victims of the flood – the biggest on record in over a century – that devastated parts of the Vega  Baja, will take place at the Teatro Cortés de Almoradí.

The festivals, with tickets priced at 5€, are on Friday, January 17 and Saturday, January 18, that will feature innovative local artists, raising money for the flood victims. 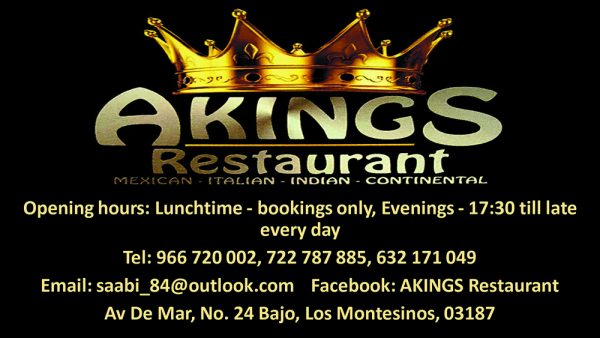 Could La Liga Football Be Coming to the Costa Blanca in the Near Future?

De Roey Flies into the Lead with Two Eagles

Mojácar ends carnival time with the burial of the sardine

Summer launch for NEW flights between Teesside and Alicante