Against a much improved Alicante Uni side, Thader once again took far too long to get going, and were made to pay.  This is becoming an ongoing theme this season, for they cannot keep giving opponents a 2 goal start then hope to get something out of the game.

Back in early September, Thader kicked off the new season with an impressive victory in Alicante, winning by 2 clear goals inside the Uni campus, but since then the season has been patchy at best. They have recently signed a new keeper (making 4 on the books) named Jose Antonio, plus Alvaro, a left back.  Dani has left the club, and more are expected to leave, with hopefully new arrivals in the pipeline. 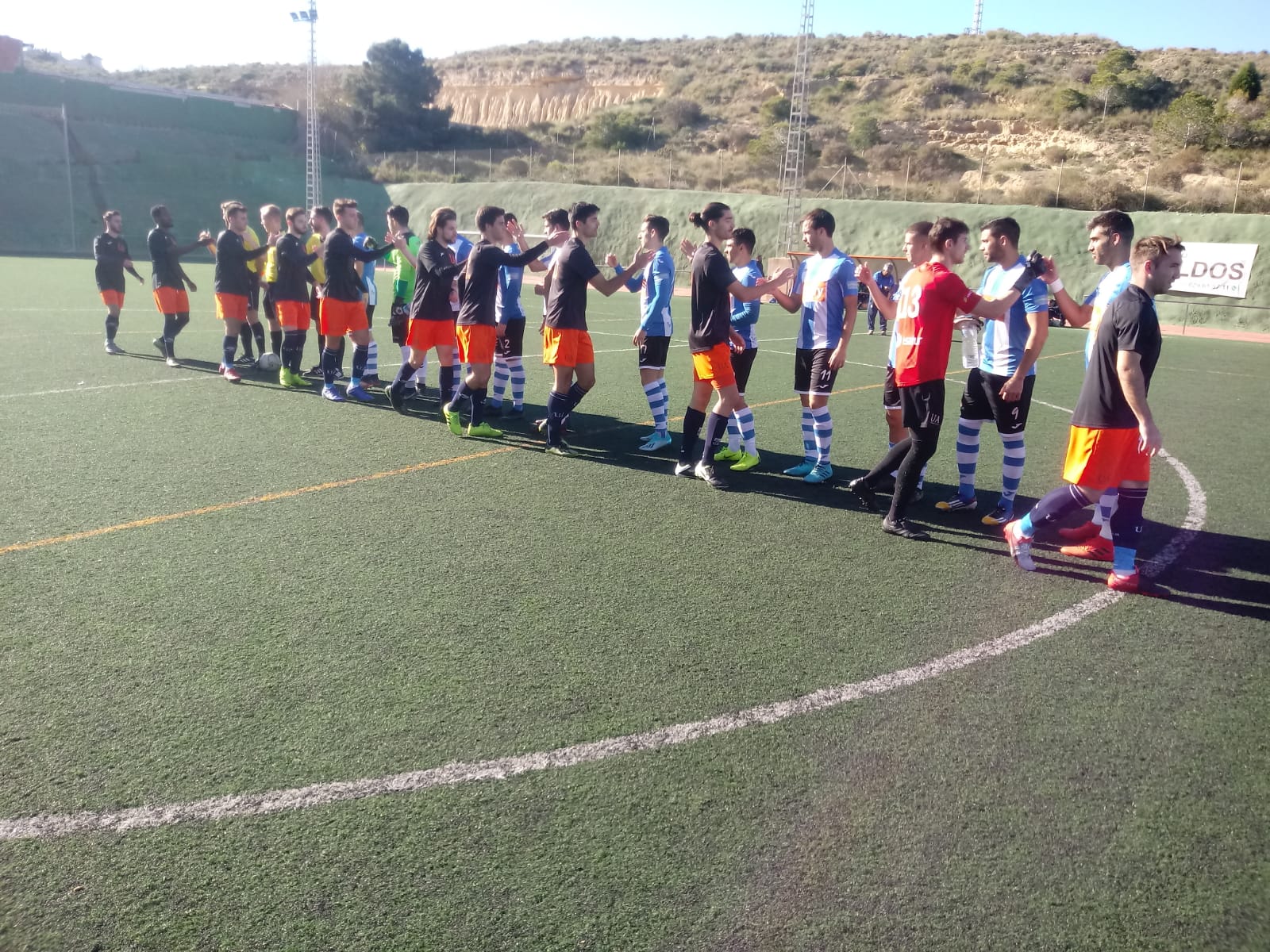 As resurfacing of Moi Gomez stadium pitch is not yet ready for play, this first preferente match of 2020 was once again staged at the adjoining artificial pitch.  A jobsworth of a referee banned spectators from one side of the ground, for no apparent reason other than he could, making my job harder than normal.

Alicante Uni had the ball in the net on 9 mins, but a tight offside ruled it out.  Uni’s Adri shot wide from a good position soon after, before Rafa just missed the target from Thader’s first raid on 16 mins.  Joni forced debutant Jose Antonio into an important save at the foot of his post, but couldn’t prevent the visitors going ahead midway through the 1st half.  A free kick close to the touchline was parried by Jose, then from the rebound, a goalbound shot was cleared off the line. 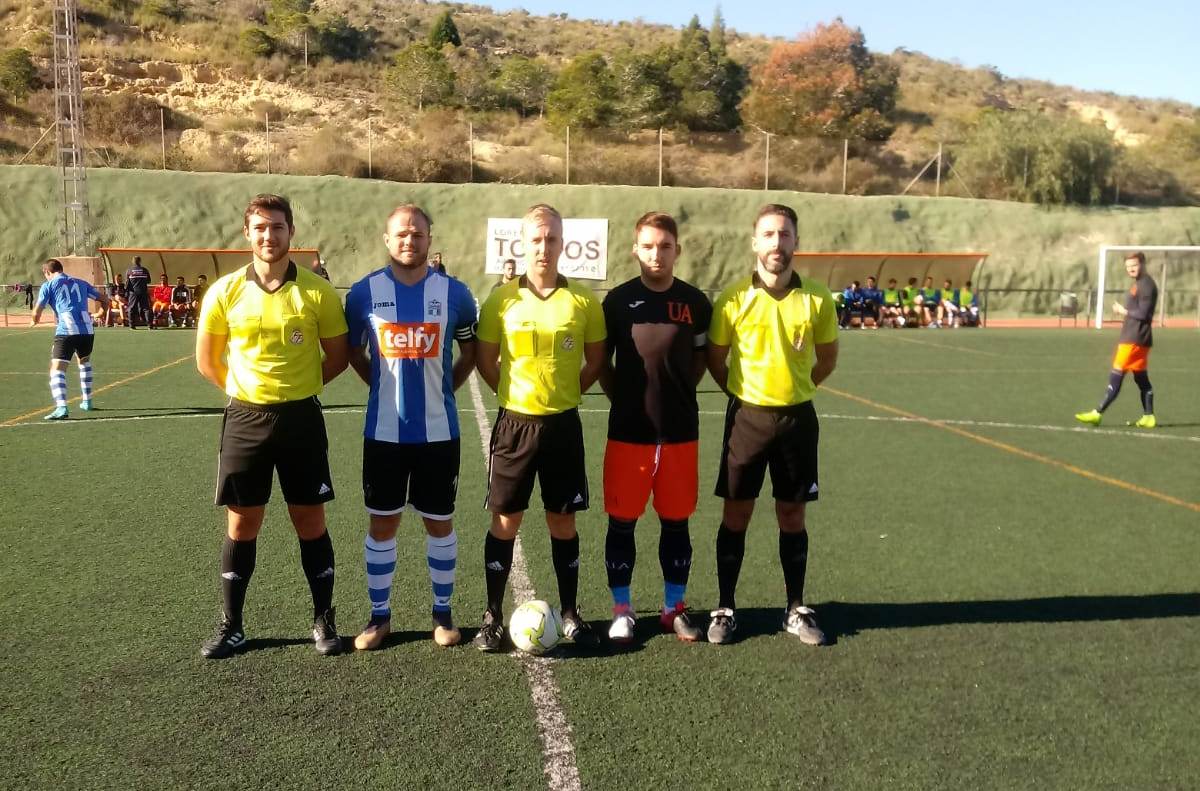 Unfortunately, the ball fell nicely for Pablo, who blasted home from close range, giving the visitors the lead.  Cris drove an effort against the post on 38 mins, then 4 mins later, Vicente skied an effort into the nearby petanca pistes, when really he should have leveled the scores.  This just about summed up Thader’s first half performance, for they failed to test the opposition keeper throughout the whole opening 45 mins.

Although there were no bookings in the first half, our esteemed referee, senor Vicente, made up for lost time by flourishing yellow cards willy nilly, for the rest of the match.  As in the 1st half, Thader gave their opposition too much respect, therefore conceding a 2nd goal was only a matter of when and not if!

A defensive mix up allowed Pablo all the space in the world to shoot under Jose, an easier goal he probably won’t score all season.  From here on, Thader decided to wake up and smell the coffee, when only Uni keeper Nacho came between them earning a share of the points.  Time after time Nacho denied wave after wave of Thader assaults.  He saved well from Juan (twice), Cris and late on a spectacular 30 blockbuster from Lloyd, as Thader were throwing the proverbial kitchen sink at him.

Deep into stoppage time, a consolation Juan headed goal from a corner, gave the scoreline a more respectable look.  This defeat leaves Thader 4th to bottom, perilously close to the drop zone.

Next weekend (probably Saturday late afternoon), Thader make the long journey up to 2nd place Rayo Ibense.  Check Thader 19/20 facebook page, for up to date info on this and more connected with the club.