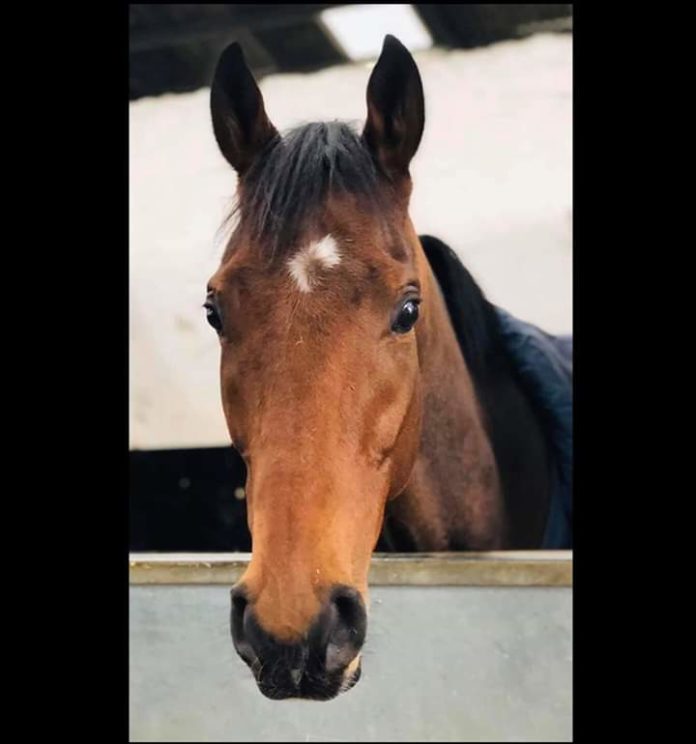 Philip Kirby trained Machiavelli – Macho – had a fatal fall, when unseating jockey Tommy Dowson, four out in mid-division, in the Wetherby racing.co.uk Maiden Hurdle C4 over 2 miles at Wetherby on Saturday.

“We are very sad to report that we lost Machiavelli at Wetherby – a kind and talented young horse.

“Everyone at the yard is gutted. Our thoughts go to his owners in the Value Racing Club.

“Affectionately nicknamed ‘Macho’, he had been with us several months and was such an easy little horse.

“Machiavelli was enthusiastic – and loved his work. He will be much missed,” said a spokesperson from Green Oaks Farm stables, in Richmond, North Yorkshire.

Machiavelli was also trained by Denis Hogan in Ireland.