The Belgian first division side Anderlecht had a narrow 2-1 win over Lugo of Switzerland on Saturday in a match that will go down in history, not for the quality of the football but for the fact that the match saw Pinatar Arena’s 4000th goal.

And the man who’s name will be etched on the honours board for achieving the feat, none other than Anderlecht player / manager, Belgian International and former Man City skipper Vincent Kompany. 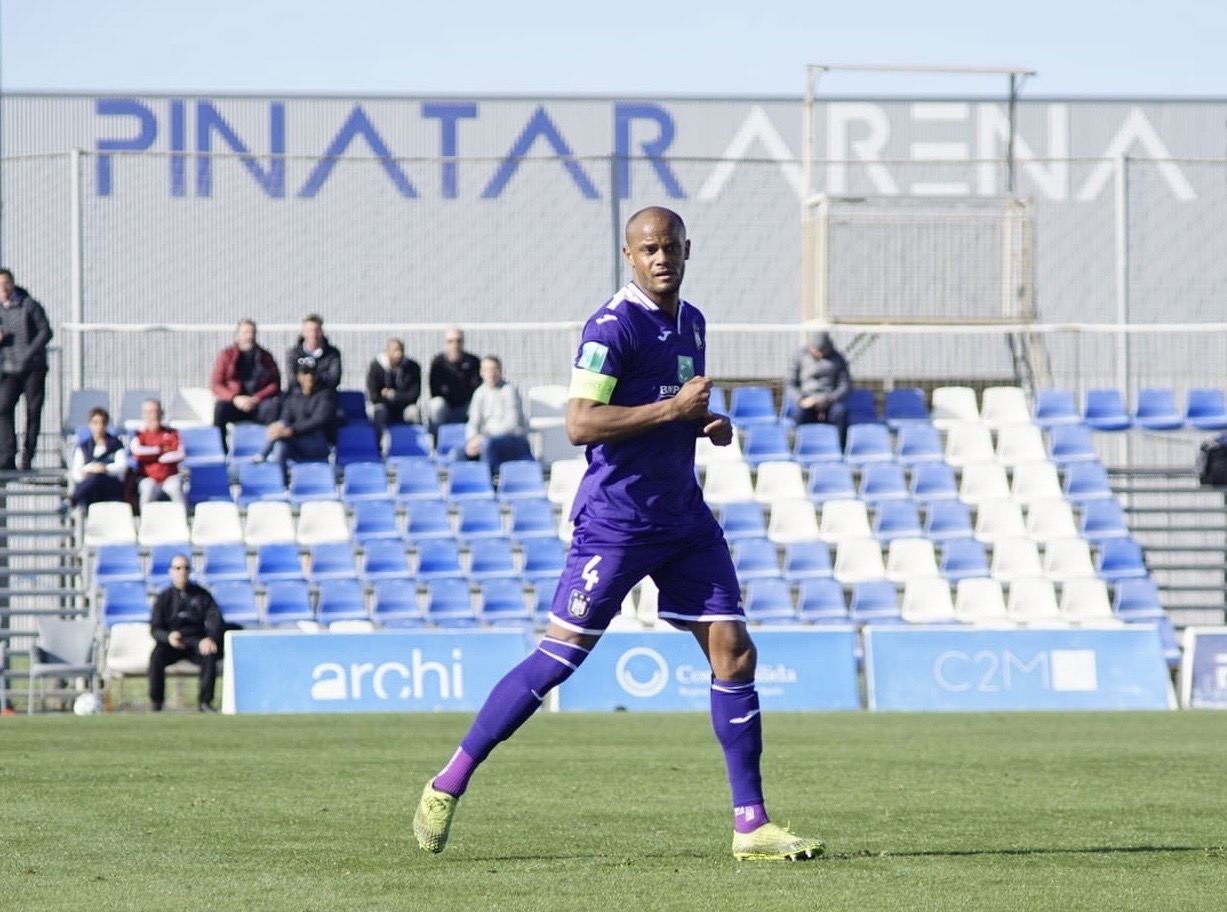 The International joins Marlos del Shakhtar who scored the 1,000 goal, Kruse del Werder who got the 2,000 andVíctor Curto of Real Murcia that achieved 3,000 in becoming a part of the centre’s history as le led his team to victory on the penultimate day of the Belgians winter camp at Pinatar Arena.