These can be added to the 150 migrants who arrived last Friday, January 3, via fifteen ships in the waters of the Canary Islands, Andalusia, Murcia and Alicante.

Last year 15 migrants were detained by the Guardia Civil in Cabo de Palos, after arriving on the shores of Cala Fria.

Immigrants attempting to cross to Spain have been alerted to increased vigilance within Murcia and Andalusia in recent times. This is a move that has led to an increase of Africans arriving in Alicante province – including Torrevieja.

Immigrants have arrived at the Playa de Los Naufragos, Cala de Mojon and Cala de la Zorra, near to Cabo Cerveza, intercepted by the Guardia Civil.

Dozens of migrants travelling on makeshift boats in the Mediterranean Sea have been rescued in a number of separate operations off the coasts of Spain and Morocco.

In 2019, a reported 1,246 people died, making the dangerous journey across the Mediterranean to Europe, said the United Nation’s International Organisation for Migration. 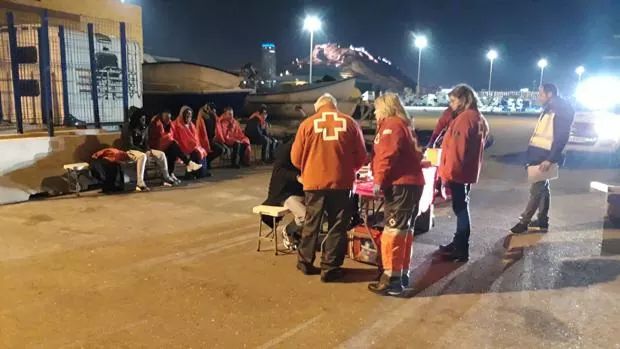 Over 100 rescued were found on the Zaffarin islands, off Morocco, and the islet of Alboran, said the Spanish coastguard.

Dinghies were also discovered off the south-eastern coast of Spain; off Gibraltar and near to the Canary Islands, in the Atlantic.

The IOM report the cost of a journey to Spain is between €900-€4,500. Some immigrants do not pay anything, with Moroccans and Algerians leaving their relevant countries, unaided by organised smugglers.

Many immigrants want a life in Spain for economic reasons, with others migrating, due to violent conflicts and war. 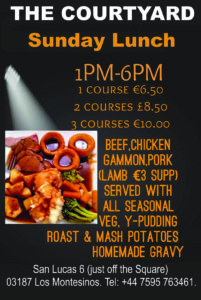 Spain is the leading destination for many, with France and other European countries seeked by migrants.

On Spain, the IOM said. “The increase is due to the fact that reaching other countries in Europe turns out to be harder than they had expected at the beginning of their journey.”

In 2018 Spain welcomed the Aquarius, a Humanitarian rescue ship, with 629 migrants aboard – refused entry by Italy and Malta.

European immigration policy and record migrants arriving has lead to the Spanish Government reviewing the situation, having faced migratory pressure.

Humanitarian rescue ships are denied departure permits, with the Spanish Government pressuring Brussels to listen to demands by Morocco – the main departure point for undocumented migrants heading to Spain.

Santa Pola and the Orihuela Costa provinces are other destinations seeked by immigrants in the southern Costa Blanca regions.

A further Twenty nine migrants have arrived in Spain during January 6-7 – with EIGHTEEN pateras landing in Torrevieja.

With the new year entering week one, Torrevieja was amongst destinations of migrants, with seven pateras landing at El Albir and four arriving in Benidorm. 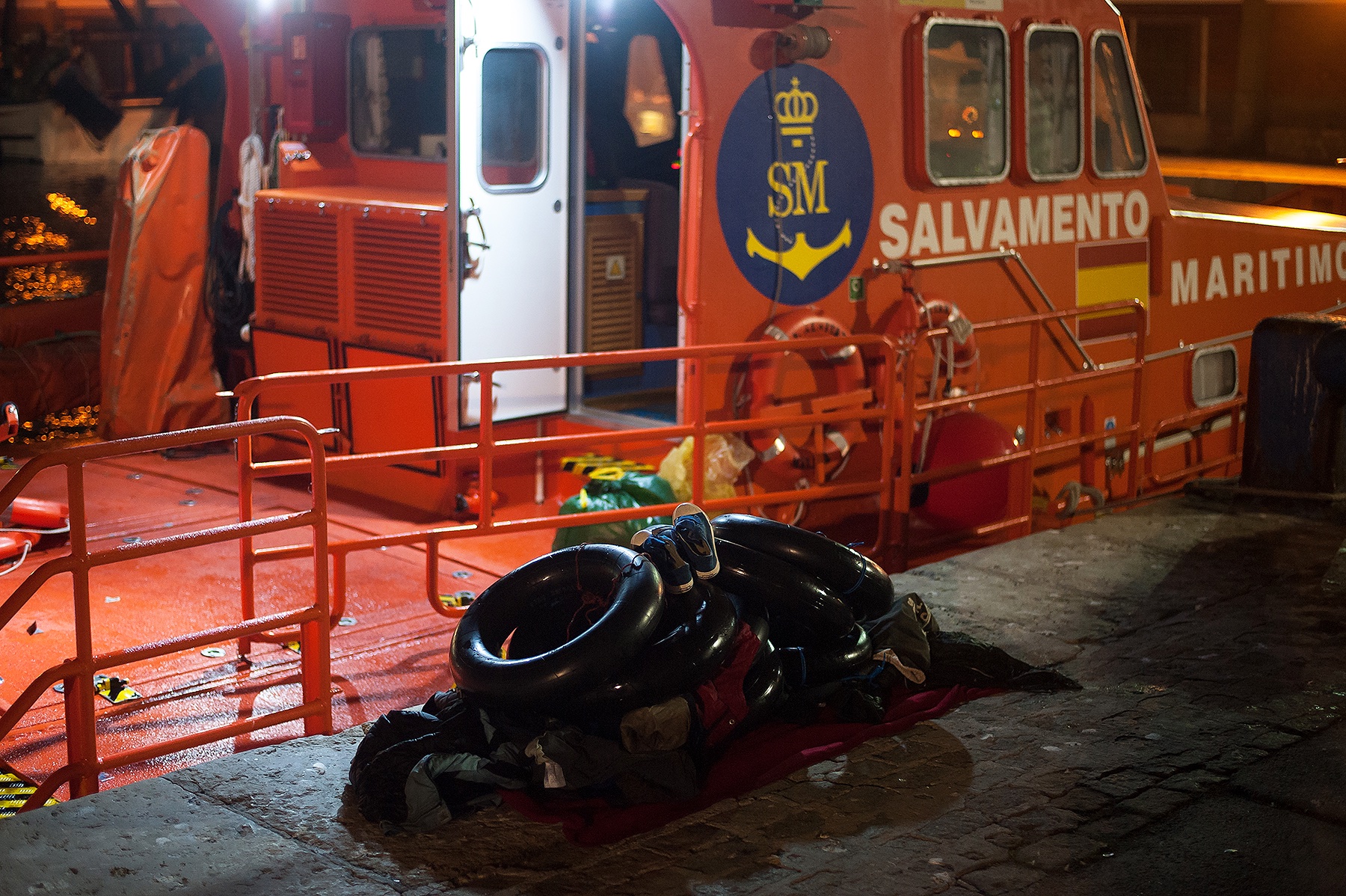