Works are apace in Torrevieja, with tonnes of sand having being loaded onto the Los Locos, El Cura and Los Naufragos beaches.

Meanwhile work is also continuing on the €300,000 dredging project after tens of thousands of tons of sediment entered points of the River Segura, during the biggest Gota Fria storms in history last September 2019. 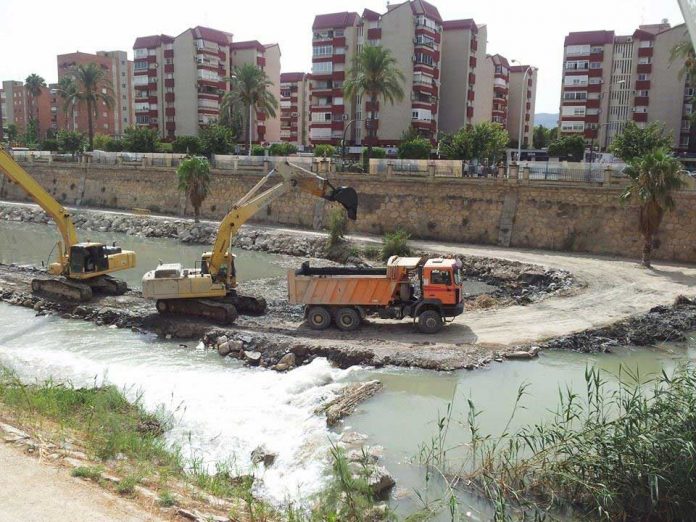 Problems arose when the river burst its banks near to Algorfa. Damage was caused in Almoradi, Orihuela, Rojales, and Benejúzar areas in the Vega Baja, that stopped navigating.

At the height of the storms many evacuations took place, with the President of the Diputación de Alicante, Carlos Mazón, members of the Provincial Firefighters Consortium and Army in attendance.

The storms caused rivers to burst their banks in Valencia, Alicante, Murcia and Almería.

Access excavation works to the River Segura channel is being undertaken, overlooked by Mayor and Councillor for Works, Jose Maria Hernandez, with the removal of approximately 20,000m2 of sediment, expected to be completed by the end of January 2020. 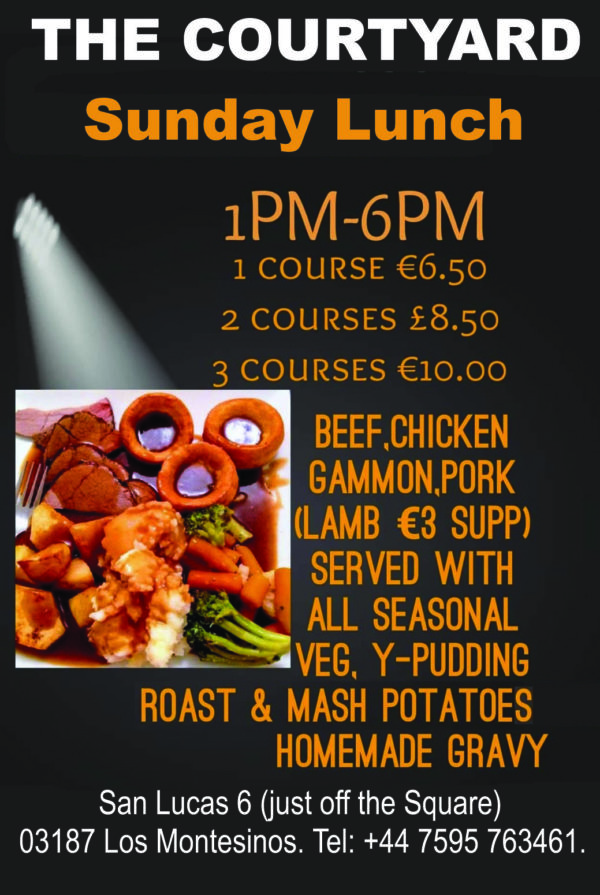