For only the second time this season, CD Montesinos lost, this time by the odd goal in seven to a battling performance by a hard-working Algorfa side.

The game started badly for Monte, who found themselves 2 down after only 10 minutes. One, to a slick move out wide, finished with a glancing header and two, from a thumping MORANTE back pass own goal, that caught keeper CARLOS totally unaware.

Monte looked shaken, but would they be able to stir themselves before half-time? 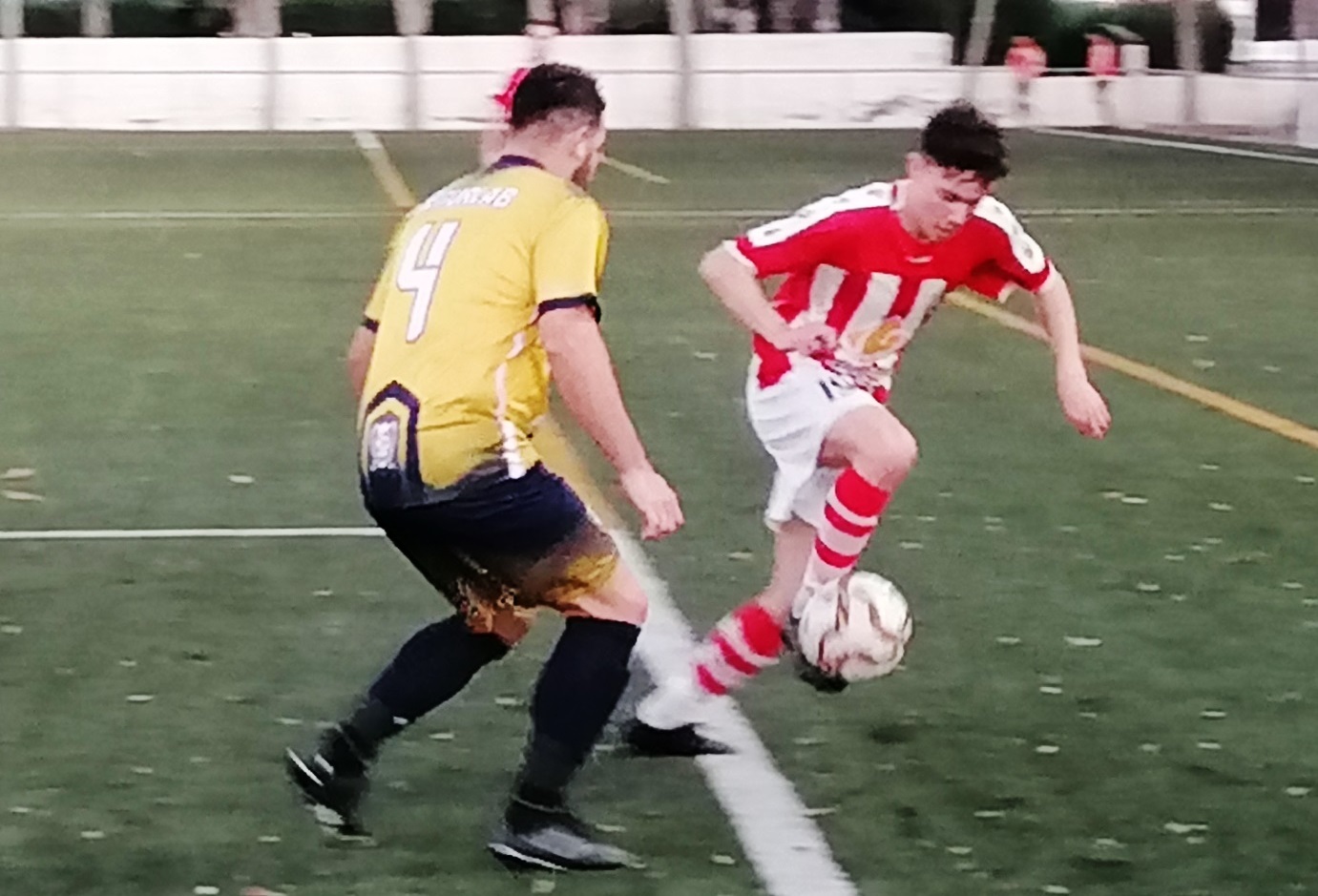 Despite a lot of graft, it was Algorfa that looked the more competent side and it was only through the determination and persistence of ALFREDO, who chased down his own block tackle as it headed goal-wards and beat the keeper in a one-on-one foot-race to score. Monte back on track then.

The first session was, it has to be said, punctuated by far too many misplaced and hopeful passes rather than the slick football we have gotten used to seeing at the Cauldron.

After the restart, the revival was truly on, when MACCAN ghosted into the box and was unceremoniously upended. Up stepped MANU SANCHEZ to wallop the spot kick home.

However, it was still Algorfa who looked the most dangerous, closing down quickly and seemingly always first to the second ball. It came therefore, as no surprise to the 200 plus crowd, that Algorfa re-took the lead with a carbon copy of their first goal. Whipped cross, stooping header, goal!

Monte looked bereft, nothing they tried seemed to break down their determined and organised opponents. 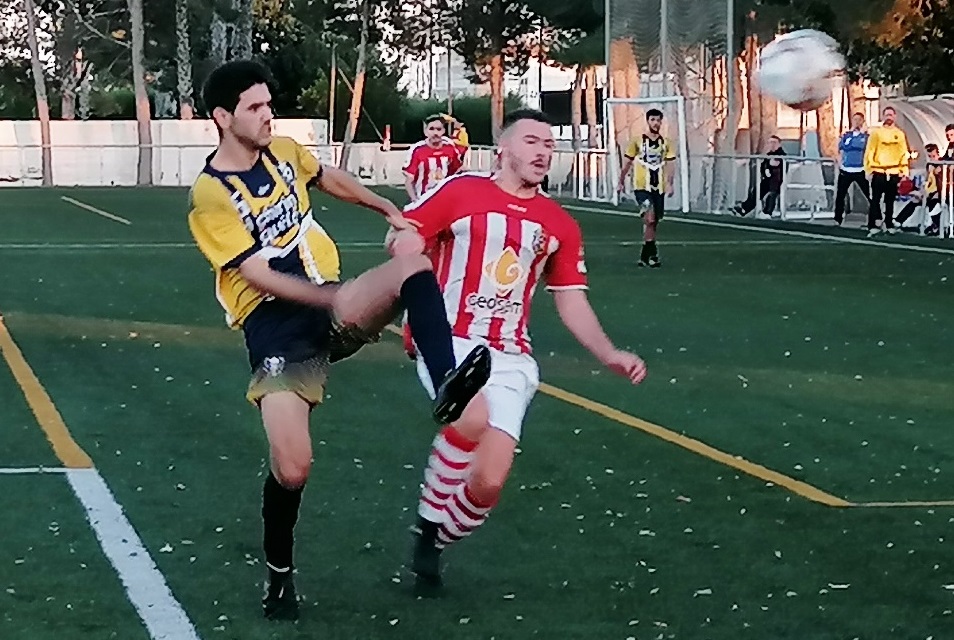 Shades of deja vu from last week came into play once again though. A blasted shot from GERMAN whistled past the diving goalie, hit the post, hit the keeper … and went in! The Algorfa net-minder (as with Todo last week) collided with the post in his attempts to get to the ball and was injured. All level then.

Monte roused themselves on the back of this good fortune and pressed hard for a winner they, to be honest, barely deserved.

But, football is a funny old game, so they say, and with almost the last kick of the game, yet another foray out wide saw the Algorfa forward chip an out of position CARLOS for the winner.

Some of the Monte players sank to the turf, they knew, as did the majority of the crowd, that the game was up. So, Monte end the first half of the season on a loss. Plenty of time over the break then, to lick their wounds and come back fighting in the New Year for the championship that their football has, on occasions, more than deserved.

Match 16 will be against Sporting Saladar during the weekend of 12th January2020, full details not known. If you wish to sponsor this game, please contact thefullmonte2011@hotmail.com

Owlet recovering at Santa Faz – thanks to Montesinos police

Memoirs of a VE Day Vet