The list of states that do recognize common law marriage is much shorter than the ones that don’t. Only 16 states recognize it, and Kentucky isn’t one of them. Nine of those states have limited recognition of it.

To have a better understanding of common law marriage, let’s take it from the top and first understand what defines marriage.

The legal definition of marriage is often worded in different ways, but they do come out with the same meaning. One definition is: “Marriage is a legal contract binding a man and a woman as husband and wife.” When people marry, their legal status changes. They start to have new rights, as well as obligations. Certain conditions can define a marriage to be illegal.

Conditions where this may apply are:

Common law marriage may also involve some different wordings, but it revolves around the situation where a cohabiting couple appears to the community as married, referring to themselves as husband and wife, but they have not gone through the process of a legally obtained marriage license. It’s also referred to as “informal marriage,” “marriage by habit and repute,” or “marriage in fact.”

In the USA, 66% of young and middle-aged couples live together (cohabitate) before tying the knot. The number of cohabiting couples has doubled during the past 25 years, which puts common law marriage in the spotlight in this day and age. No state in the USA has an official rule book that guides common law marriages.

Yet, there are various conditions that need to be met by couples to be considered married by common law: 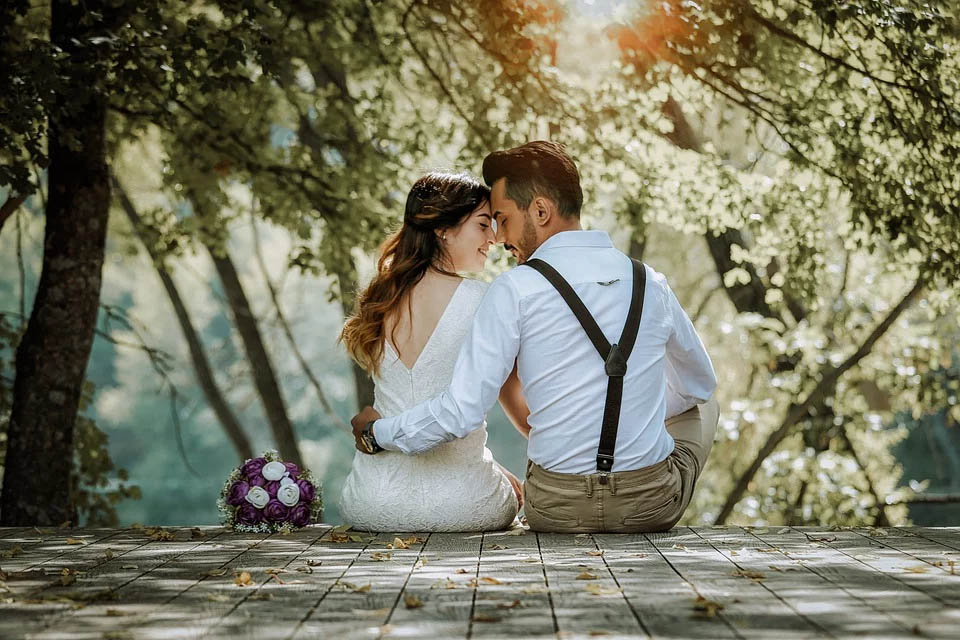 As you can see, common law marriage has a lot of ambiguity involved and is clouded by vagueness. In states that recognize it, you might not even know you’re in a common law marriage until a court tells you that you are. To make things worse, people can get into this type of marriage simply to reap financial or legal benefits of traditional marriage, such as an inheritance claim.

They can receive such benefits as social security benefits, employer benefits through a spouse, such as health insurance, tax exemptions in estates, claiming deductions for mortgage interest rates, and the inheritance of their spouse’s property as long as a valid will exists, among others.

Since Kentucky doesn’t recognize common law to begin with, common law married couples can’t seek divorce within the state. If you’re living together with someone, you first need to get your questions answered about the legal and financial ramifications of common law marriage.

In all cases, you will need a lawyer who is well versed in the rules of common law marriage. Having a professional legal expert to review your rights and obligations is extremely necessary because the laws surrounding the issue are not well understood by many.

Most—if not all—of the reasons that common law was used in the past have all but disappeared. This practice was principally adopted by Europeans in the 19th century.

When Americans inherited it, it was difficult to travel through the land, so reaching an official to validate a marriage was often impractical. Aside from that, it was actually the common thing to do in the American frontier.

Legal and financial complications stemming from common law marriage are a good part of the reasons why Kentucky and the majority of states don’t recognize it. There’s an ongoing debate surrounding the legitimacy of common law marriage. However, it is generally considered to cause confusion in knowing your legal rights as a cohabiting partner, which is why legal representation is needed when issues arise.