A Spanish Civil War BOMB that was discovered at home was casually removed – and taken to a National Police station.

The incident occurred after the belongings of a deceased man were being cleaned by his wife.

The woman, who came across the bomb that had been left in a wardrobe, took it to her local unnamed National police station.

After police officers on duty realised it was a bomb from the Spanish Civil War the premises were evacuated.

A bomb disposal unit disposed of the live grenade, after cordoning off the area to the public. 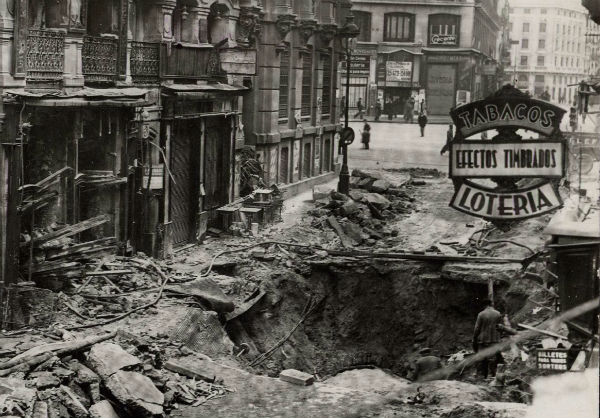 A reported 500,000 deaths occurred from all causes during the Spanish Civil War. It is estimated 200,000 died from combat-related causes.

The International Brigades suffered heavy losses during the war. Approximately 4,900 soldiers died fighting for the Republicans: 2,000 Germans, 1,000 French, 900 Americans, 500 British and 500 others. Around 10,000 Spanish people were killed in bombing raids.

In April 2019 Police explosives experts destroyed a Spanish Civil War bomb, found in the sea off a Barcelona beach, that lead to evacuation of hundreds of people. 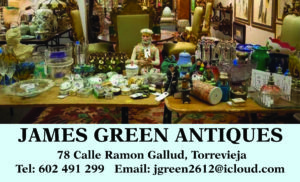 The Civil Guard police reported the bomb contained 70 kilograms of TNT. The bomb was taken out to sea, two kilometres offshore, and detonated at a depth of 45 metres.

The bomb was discovered 25 metres off the Sant Sebastià beach, in three meters of water. The bomb dated from 1936, at the start of the three year Spanish Civil War.