Recently, local Freemasons Lodge, Arenal Deportiva, held their annual Christmas Carol concert. This was held in the popular local Chinese restaurant, Casa Lili which is situated between Teulada and Moraira where more than eighty Masons, wives and their invited guests were warmly welcomed by the lovely Lili for a what turned out to be a great evening of good food, good wine, great entertainment and great camaraderie.

The evening began at seven o’clock with a full house of Masons and guests when the Charity Steward of Arenal Lodge, WBro Glyn Walters welcomed everyone and soon had us singing the first of many carols. 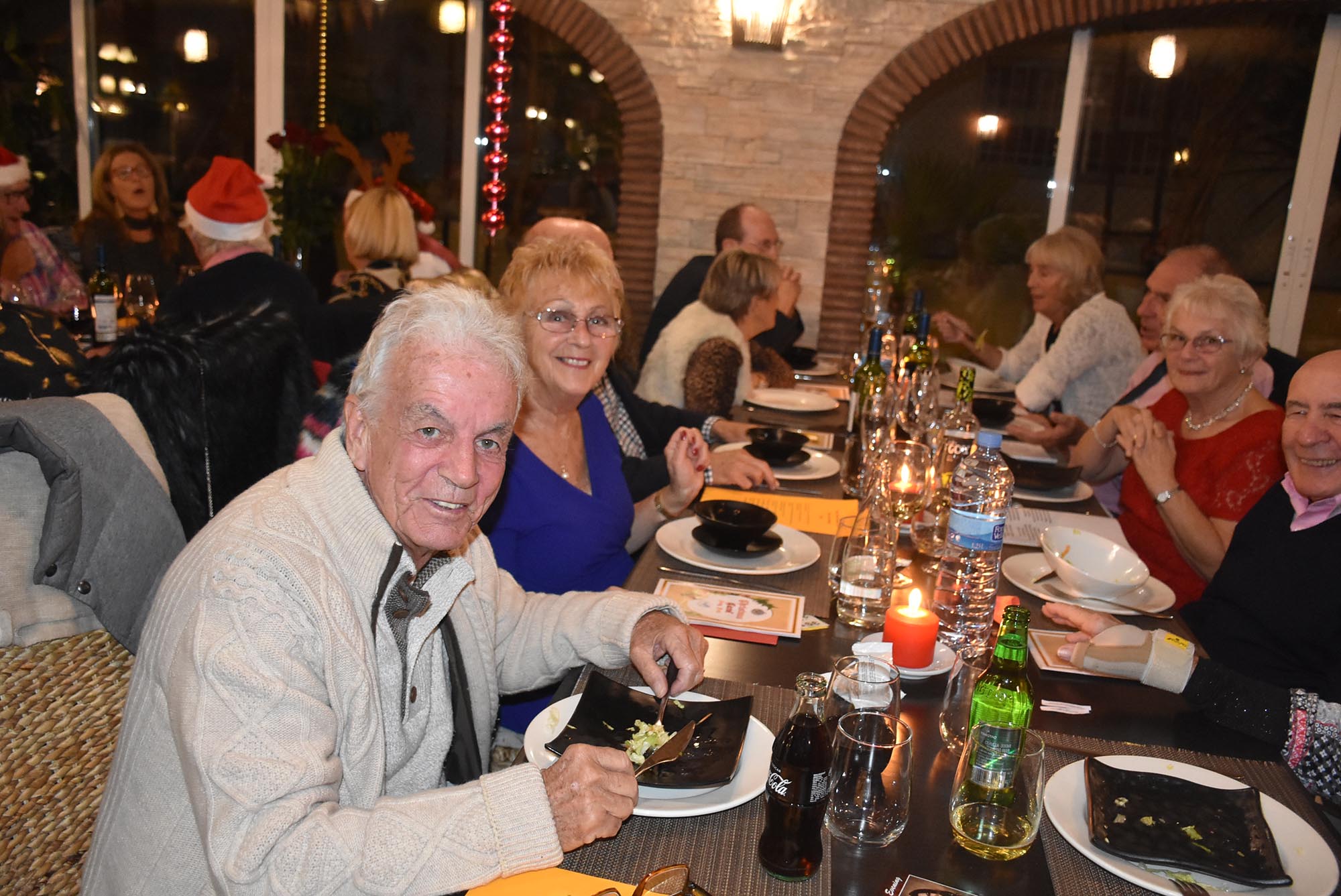 These were to continue throughout the night as Bro Glyn, assisted by the Lodge Almoner, WBro Ray Guise-Smith tried hard to be heard above the noise and chatter as they led the packed audience through each carol. I am sure there will be at least a couple of sore throats being nursed after this event.

Dinner began around eight o’clock as the first of the four delicious courses on offer were wheeled out by the hard-working staff. These consisted of Chinese delicacies, such as hot and sour soup (which was delicious) Chinese spare ribs, chicken with cashew nuts, meat skewers, spring rolls and several other choices. More carols were sung between each course and the singing progressively became louder. 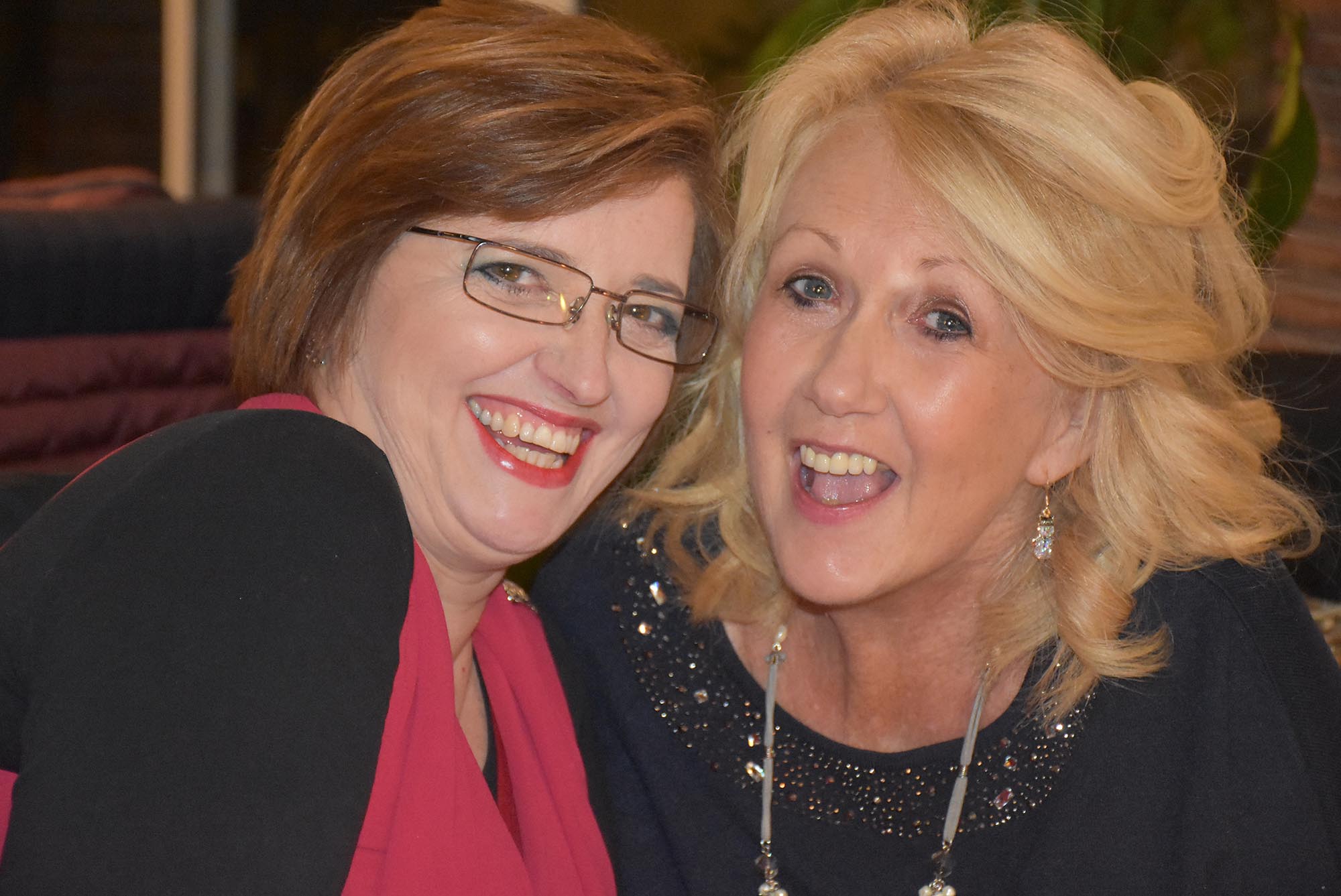 At nine o’clock a toast was given to ‘Absent brethren’ who, for one reason or another were unable to be present. This was given by RWBro Danny Coburn, the current worshipful Master of Arenal Deportiva Lodge in a simple but moving manner.

A charity raffle was held, with a collection of excellent prizes, which raised the excellent sum of four hundred and sixty euros. This will be donated to one of the WM’s chosen charities of the year at a later date. The charity chosen for this event is the Raquel Paya school for disabled children in Denia. This donation will be given in the form of much needed equipment.