ELEVEN dogs have been found abandoned in underground rubbish bins in Alicante City centre – with the culprits facing time behind bars, if caught.

The Alicante National Policia are appealing for information, in the hope of arresting those responsible for abandoning the dogs.

The dogs were discovered in underground rubbish bins in the Plaza de América y Calle Devesa in the centre of Alicante City.

“We are appealing to the public to come forward with any information relating to the abandonment of the dogs,” said a Policia spokesperson.

The 11 abandoned dogs were rescued safely and are up for adoption.

The Affinity Dog Foundation statistics revealed that the number of abandoned dogs – and cats – totalled approaching 105,000 dogs and 33,719 cats, in 2018.

Many abandoned dogs are rescued by animal shelters here in Spain. PAPS in Spain, an organisation that supports abandoned dogs, and Hope For Dogs in Murcia (HDM) are amongst many.

Lulu (pictured) an Australian mix breed sheepdog, found this month, with six siblings, was abandoned in a crate, placed by a bin.

Lulu is currently in the PAPS in Spain care, in El Mirador, San Javier, Murcia, and looking for a forever home. 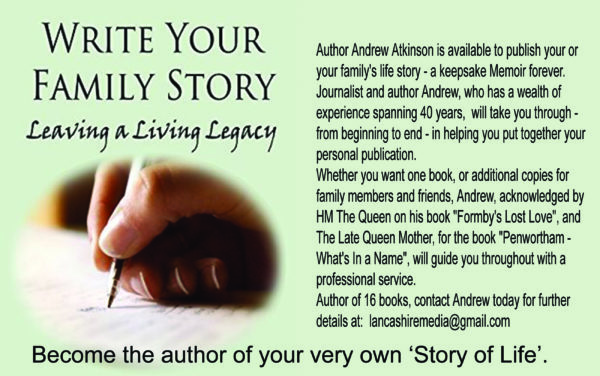 5 Essential Things You Should Know About Pawning