A genuine goal-fest delighted a packed crowd on Sunday when Monte took on 7th placed UD Horadada at the Cauldron in Montesinos. Missing talismanic frontman Gonzalo, you could be forgiven for thinking that this would be a closer encounter.

This theory was disproved after a flat start by both teams saw a woefully unmarked MORANTE (2) nod home from a corner, to open his account for the season.

Barely time to get settled when, following a brief period of Horadada possession, MANU SANCHEZ (9) broke away and audaciously chipped in, doubling his tally.

Further pain was heaped on their opponents before the half-hour, when ALFREDO (10) copied his teammate to get on the score-sheet.

A shell-shocked Horadada huddled together before the subsequent restart, presumably in a post-mortem of their pre-match tactics and how they had gone horribly wrong. Further delay followed, when a local goat wandered onto the pitch, presumably to find out what all the noise was about.

If the little get-together (and the goat?) was meant to steady the ship, it clearly didn’t work because before the break, MANU SANCHEZ (9) got his hat-trick, again breaking clear and lobbing the inert keeper.

Surely Monte could take their foot off the gas after the first half, NO WAY! There were clearly more goals to be had for the table toppers.

Despite Horadada making more of a fist of the game, it honestly was virtually one-way traffic, with numerous chances going begging. Horadada, when attacking, were reduced to wayward long-range efforts or crosses that CARLOS (13), in goal, easily dealt with. At the other end, the goal harvest continued.

MANU SANCHEZ (9) added his 4th with a delightful solo effort. He then wove his way into the box and unselfishly teed up GERMAN (8) to thunder home.

GERMAN (8) then bagged his second and his teams 8th with another splendid solo run and finish. It could have been more, Horadada were probably just grateful it wasn’t.

To be brutally honest, the game, as a contest, was over at half-time(or maybe even on 30 minutes) and Horadada should consider themselves lucky that they weren’t on a worse drubbing than they ultimately got. Monte, whilst showing flashes of their capabilities, barely needed to get out of third gear to complete their task. Certainly, they’ll not have many easier games than this. 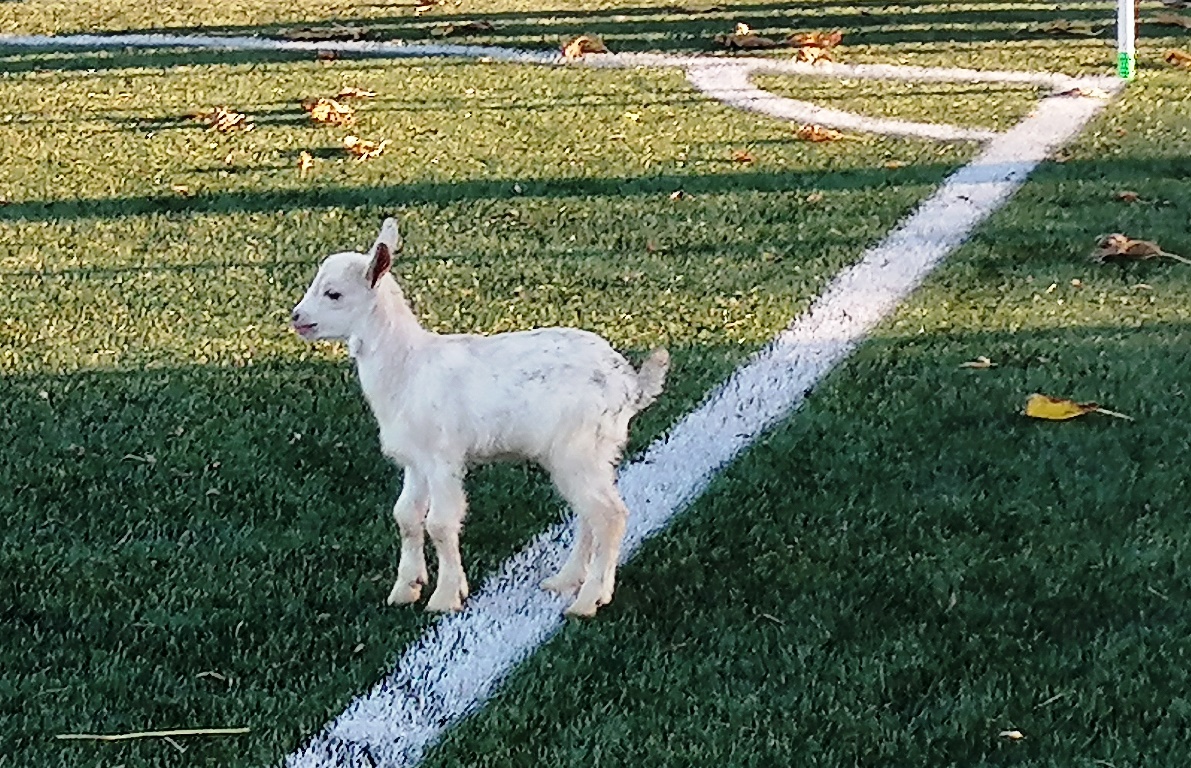 Don’t forget the Los Montesinos Christmas Fair, in the main square, from Friday 13th until Sunday 15th. The Full Monte will have a stall there to support CD Montesinos with the sale of merchandise.