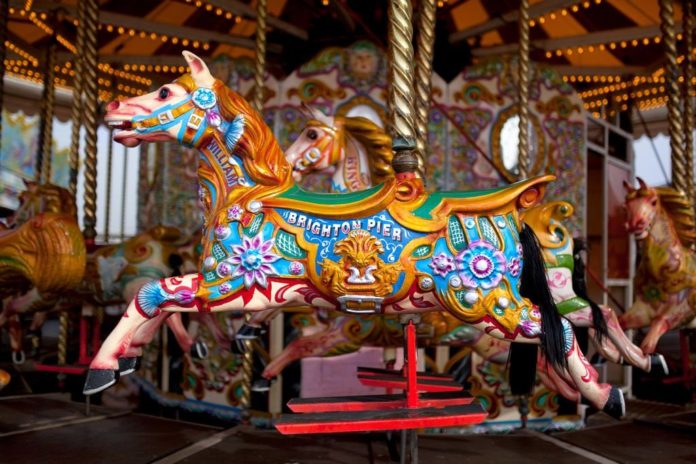 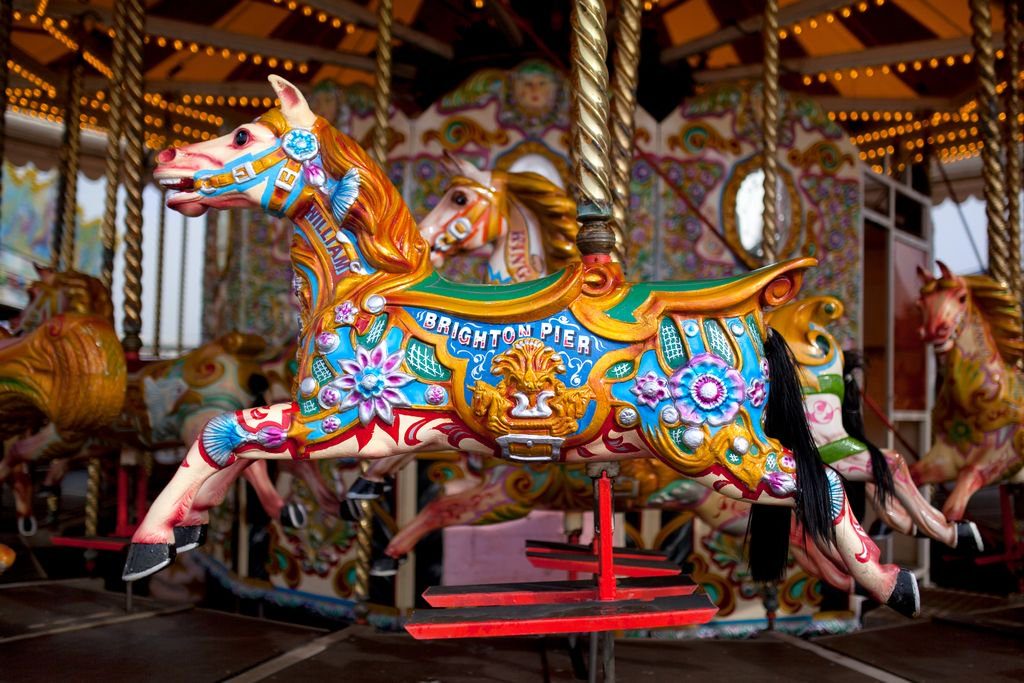 BRIGHTON Pier, selected each-way by fromthehorsesmouth.tips at Wolverhampton on Saturday was a winning tip, returning at odds of 6-1.

Trained by Harry Dunlop and ridden by Luke Morris, Brighton Pier gained a one and a half length victory, ahead of Sharp Suited, with Lovely Lou Lou, finishing third in the BetWay Novice Stakes over 1m 4f.

Definitely Red was held up towards the rear, when hampered at the Canal turn 15th fence, staying on at the same pace, to finish with a place.

Looking forward to the Aintree Grand National next year, Brooke said: “All roads lead to April. He races a bit lazily – jumping kept him in it – and was doing his best work at the end.”

Walk In The Mill gained victory, ahead of Kimberlite Candy, with Alpha Des Beau, third.

“It’s great to have a horse like Walk In The Mill,” said Walford.

“He ran such a good race in the National last year – you’ve got to dream,” said Best.

“It was a hell of a run – he’s a relatively young horse – and goes well fresh.”