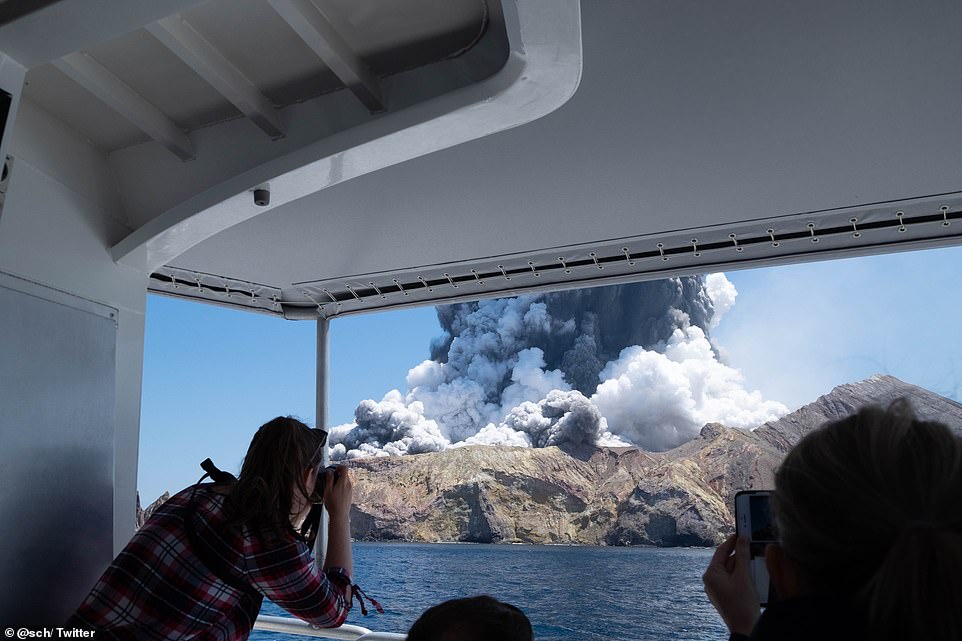 FIVE people have been confirmed dead after the volcano on New Zealand’s White Island erupted.

The country’s most active cone volcano erupted at 2.11pm on Monday, sending up a huge plume of ash that was visible from the east coast of the North Island.

Police said about 50 people were on the island at the time, more than 20 of whom were Australian tourists.

Twenty three people have been rescued. Five have since died. All of those rescued had sustained injuries, mostly burns, police said.

Seven people, in a critical condition, had been flown to hospitals in Tauranga and Auckland.

The Prime Minister, Jacinda Ardern, who was en route to Whakatāne said the situation was significant and evolving.

A no-fly zone remained over the island. The environment is unsafe to return to the island. 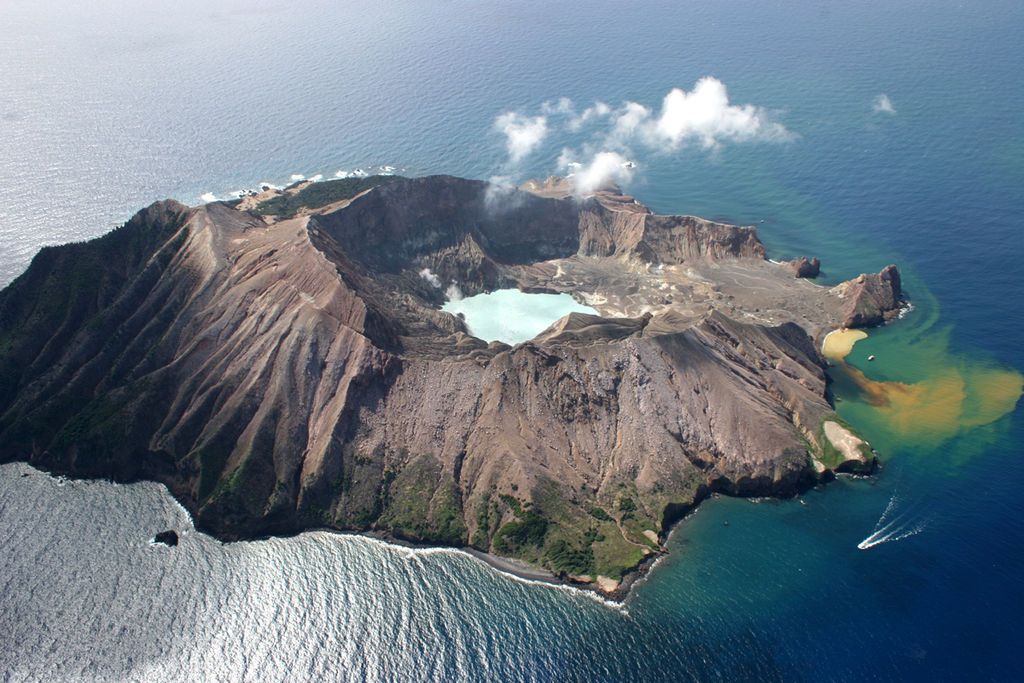 Liaision with the Ministry of Foreign Affairs, and police confirmed that those missing on the island were New Zealanders and foreign nationals.

The Australian prime minister, Scott Morrison, confirmed Australians had been caught up in the eruption and offered emergency support.

Kevin O’Sullivan, the chief executive officer of the New Zealand Cruise Association, said a tour party of 30 to 38 people from the Ovation of the Seas was touring White Island when the eruption took place, and the party had not returned.

Their names and nationalities were being given to the police.

Royal Caribbean, which owns the Ovation of the Seas, asked for prayers to be said for all involved.

Police were unable to land on the island due to the danger of another eruption and dangerous, unstable conditions on the ground.

The island is currently covered in ash and volcanic material. Expert advice with regards to the safety of any rescue attempt is being undertaken.

Tourists had just returned from the crater to a tour boat when the volcano erupted. When their boat returned to pick up survivors, some were in shock, and others burned to ‘different levels’ of severity, a tourist said.

A human chain was formed to refill water bottles so the injured could pour it on their burns.

Dr Ken Glairdhill from GNS Science said the volcano was unpredictable, and they could not ensure it would not erupt again.

The volcano had showed increased activity in the last few weeks, raising the alert level. About 10,000 people a year visit the volcano.

A level four alert was issued for the volcano, also known by its Māori name Whakaari, indicating a moderate volcanic eruption, according to the science agency GeoNet. The scale runs from zero to five. A major eruption.

St John Ambulance treated 20 people who were injured, with ambulance officers travelling to the island with the coast guard.

Seven helicopters had also been dispatched with paramedics on board.

A damaged helicopter belongs to Volcanic Air, a tour company based in Rotorua. The pilot and four passengers were unharmed and returned to the mainland, via boat.

Volcanic Air has confirmed it had a helicopter on Whakaari/White Island at the time it erupted, a spokesman said.

Five people had flown to the island in the helicopter, but all are accounted for and have arrived back in Whakatane by boat.

The civil defence authority warned that the situation was hazardous in the immediate vicinity of the volcano, which is 48km off the coast of the Bay of Plenty.

After the eruption the police blocked streets close to the water, and the MetService weather agency warned the local aviation community to avoid the area.