A new 500 metre elevated walkway was opened by the mayor, José María Pérez, last week, that allow to connect the town centre with the coastal community of Torre de la Horadada. The crossing will provide more security and accessibility for Pilareños.

The National road and the adjacent motorway have always divided the two population centres but with this investment of 346,000 euros, coming in 94k under budget, the project that was initially drafted in 2014, and that was built by the company Urdinter SL in six months, has finally been opened to pedestrians.

The opening ceremony coincided with with the march against Gender violence, which took place with hundreds of participants of all ages, who were all able to use the footbridge for the very first time.

The Councillor for Infrastructure, Rufino Lancharro, said that it was a very necessary project that will improve safety and will enable users to avoid a detour of more than a kilometre. It will be particularly important during the summer season when the population significantly increases and can be used both by bicycles and by pedestrians. 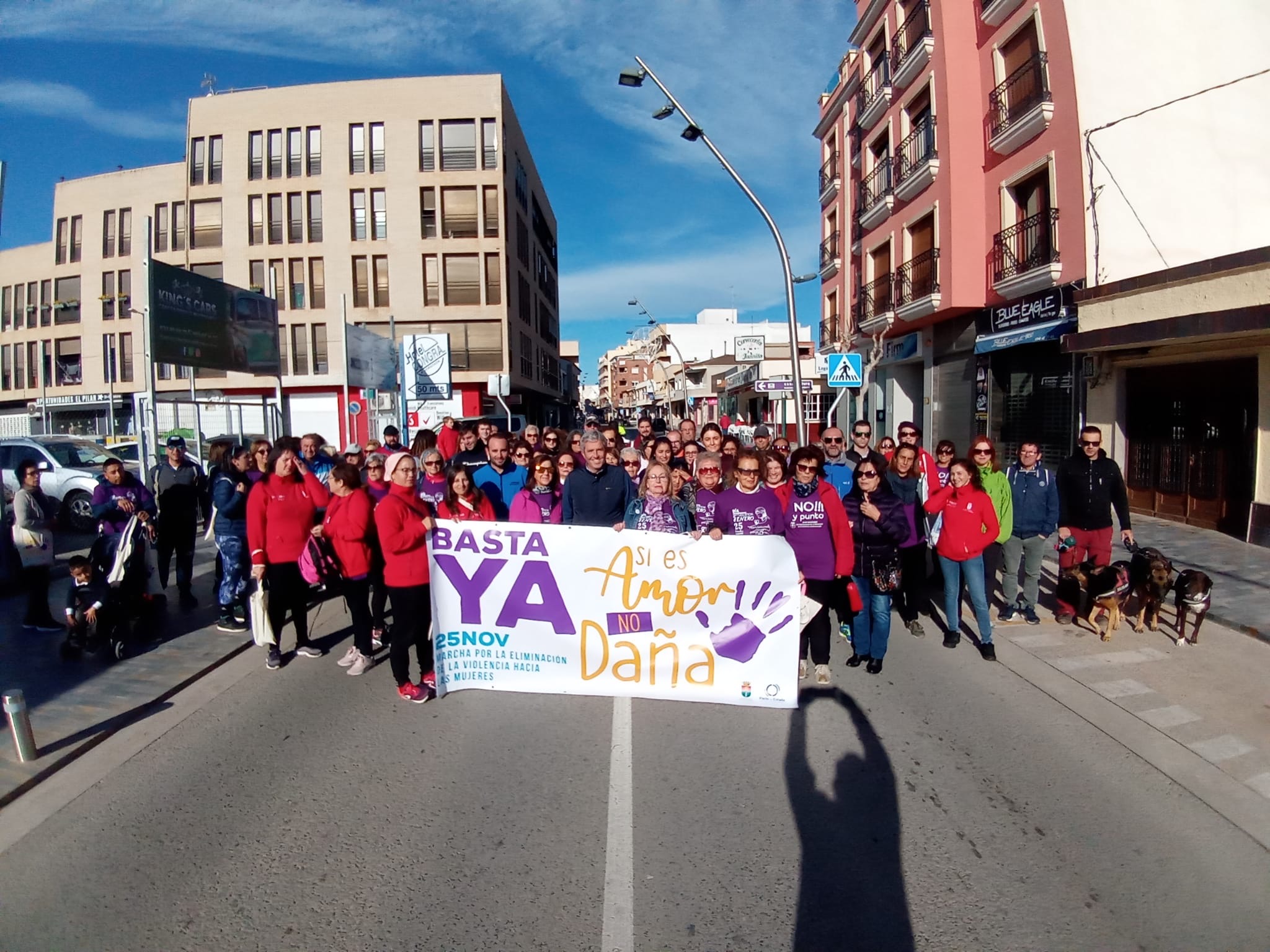 Staying safe during sports and activities