Legendary names don’t come much bigger in the music and horseacing world, than John Lennon and Lester Piggott. 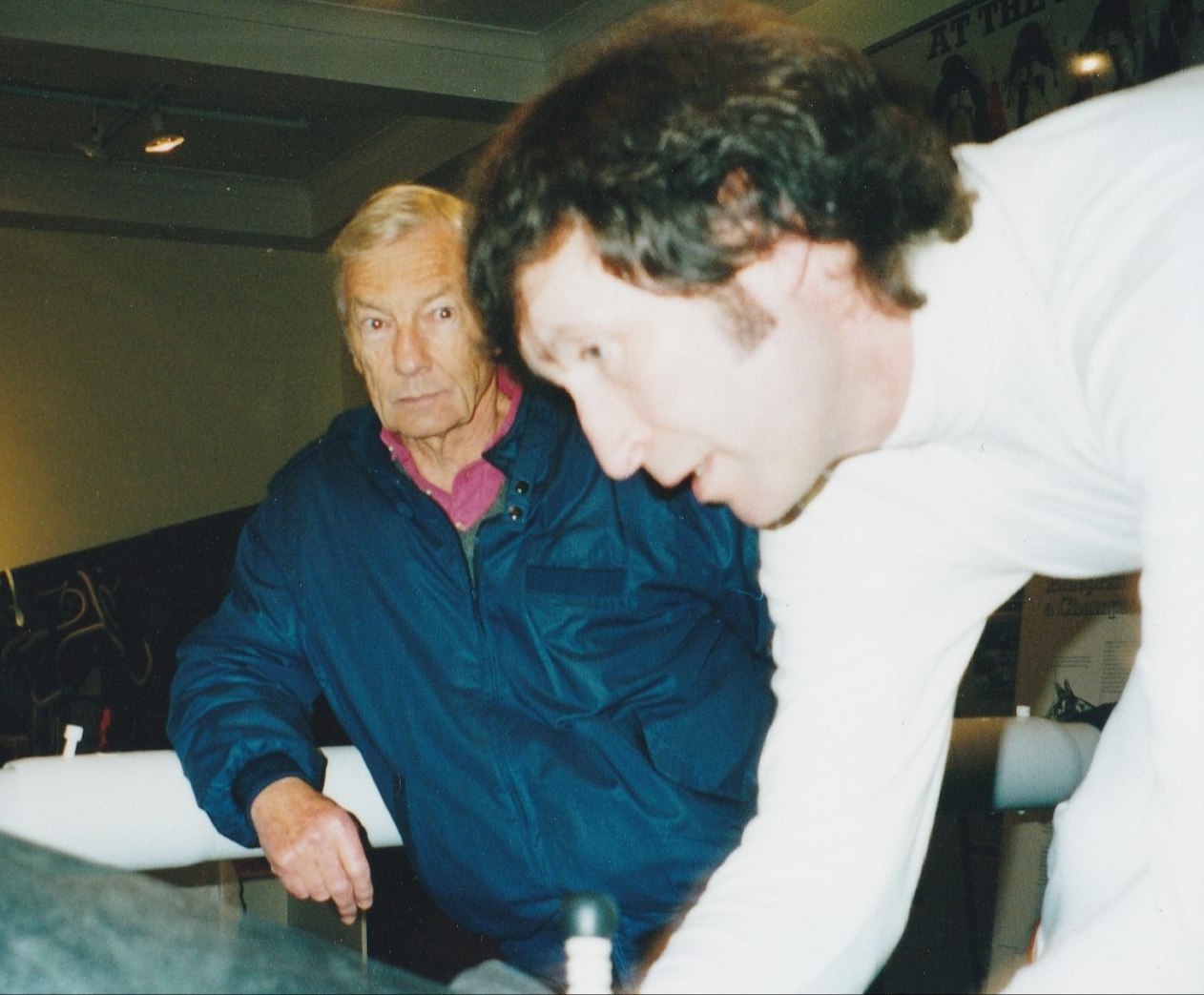 Regarded as one of the greatest ever Flat racing jockeys, Piggott’s daily diet was a cigar, and sips of drinks, in a quest to reach the top.

“I lived on a bowl of Cornflakes – then nothing until 6pm – when I had baked salmon with salad, with two glasses of wine,” said Gary.

“That was my diet, every day for four years! And I ran three miles, every night, in a plastic suit,” said Gary.

Gary, who deemed himself a ‘work rider’ rode horses nobody wanted to ride, at former trainer Jack Berry’s Cockerham stables.

“Palacegate Touch was a real handful – he ‘dropped’ everybody who rode him at the top of the gallops. 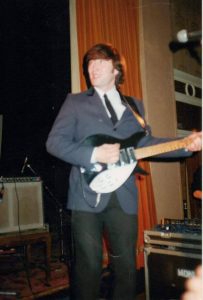 “Top jockeys and racing instructors. No one could handle him – except me!,” said Gary.

“I did my own thing on him, spending hours talking to him, on 10 mile walks.

“Then, I’d take him around the 2 furlong ring. I was riding as short as Lester, but stood straight up, like a circus rider, standing on the horse’s back.

“Holding the reins, with two fingers, while the rest of the string picked grass in the centre,” said Gary.

“They knew I was taking the piss!,” laughed Gary.

Gary’s favourite jockey was Fred Archer, who died at the age of 29: “He came down with delirious fever/virus.

“It must have been brought on by sweating for hours, and drinking ‘Archer’s Mixture’, during eating – to purge his system,” said Gary.

“One sip would have you running immediately to the toilet. Archer drank it by the sherry glass!,” said Gary.

Archer died on November 8, 1886, having rode 2,748 winners and was champion jockey 13 consecutive years, up to his death.

Delirious from wasting and the loss of his wife during childbirth in November 1884, Archer committed suicide, by shooting himself.

Archer too had abstained almost totally from solid food, his diet being half an orange, a sardine, a nip of champagne or castor oil, and a biscuit.

He once went without food for three days.

Gary Gibson, mirroring both Piggott and Archer, revealed: “I lost so much weight, people thought I had cancer!”.