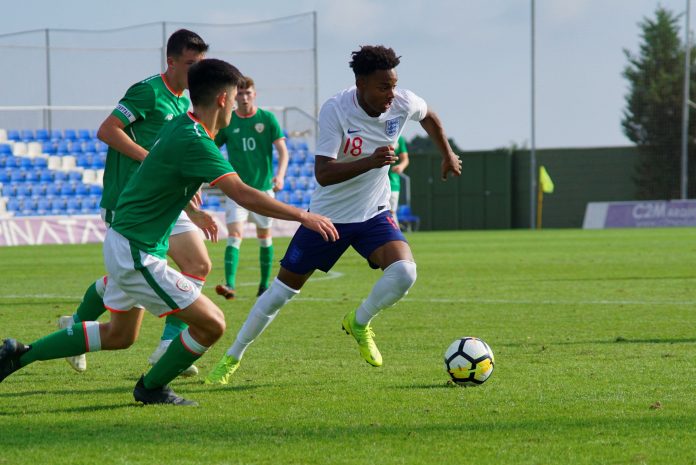 The men’s U18 teams from England, Russia, Belgium, Norway and the Czech Republic are all now in place at Pinar arena with each of them playing a minimum of two matches during the coming days.

During the current season Pinatar Arena has organised both men’s and women’s teams in different categories, and with this U18 Tournament it will bring to an end the presence of International teams at the venue.

The schedule of the U18 matches for this week is as follows:

All matches in the Tournament will be played in the main Pinatar Arena field with a capacity for 3,000 spectators and with free admission. Numerous sports directors and scouts of professional football teams have already confirmed that they will be watching the matches. 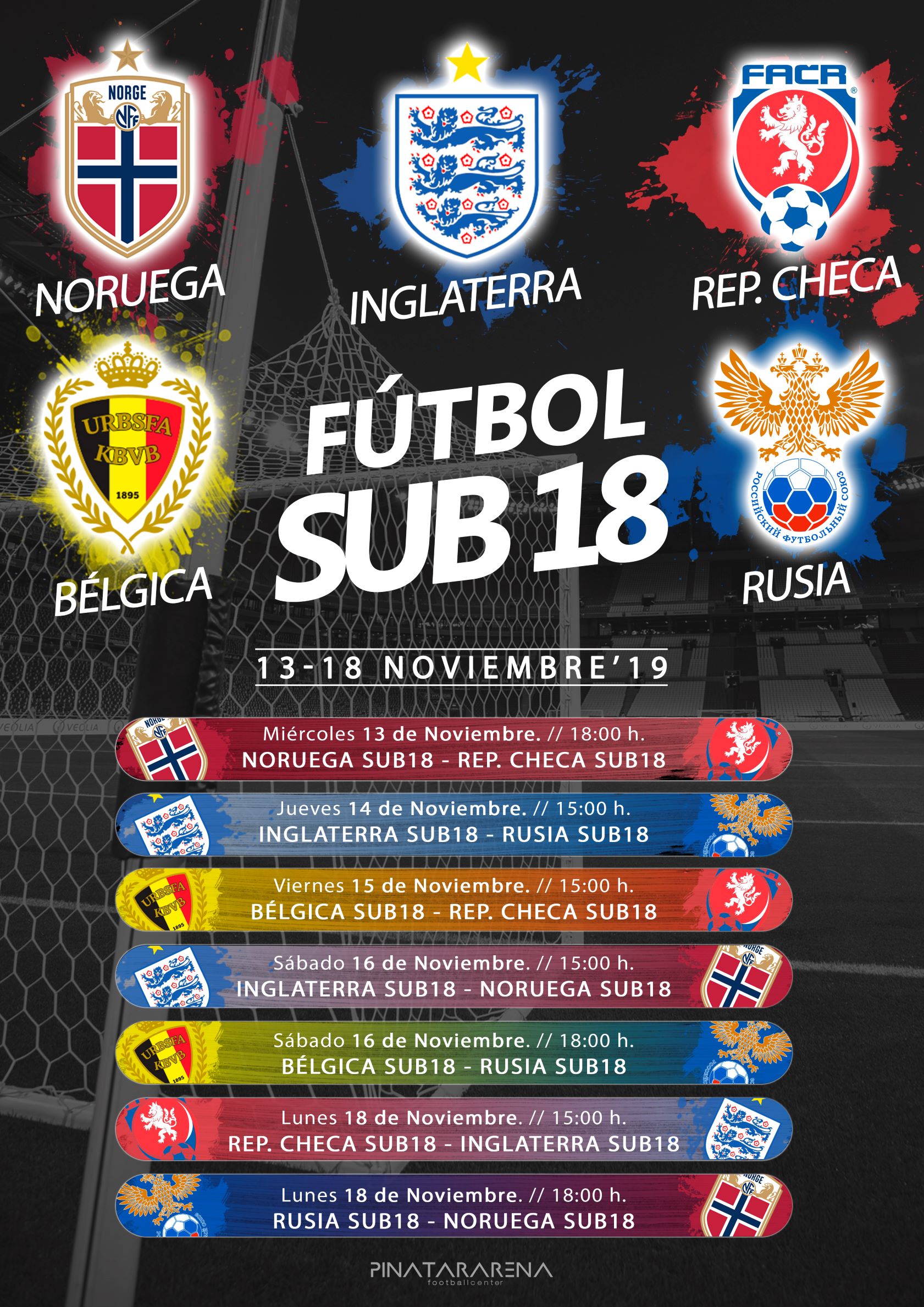