The Guardia Civil helicopter service was called into action during severe windy weather conditions at sea – leading to a party of 21 people being rescued.

In the dramatic helicopter rescue operation the Guardia Civil service rescued a female – who had suffered a broken arm, and a child – amongst the party. 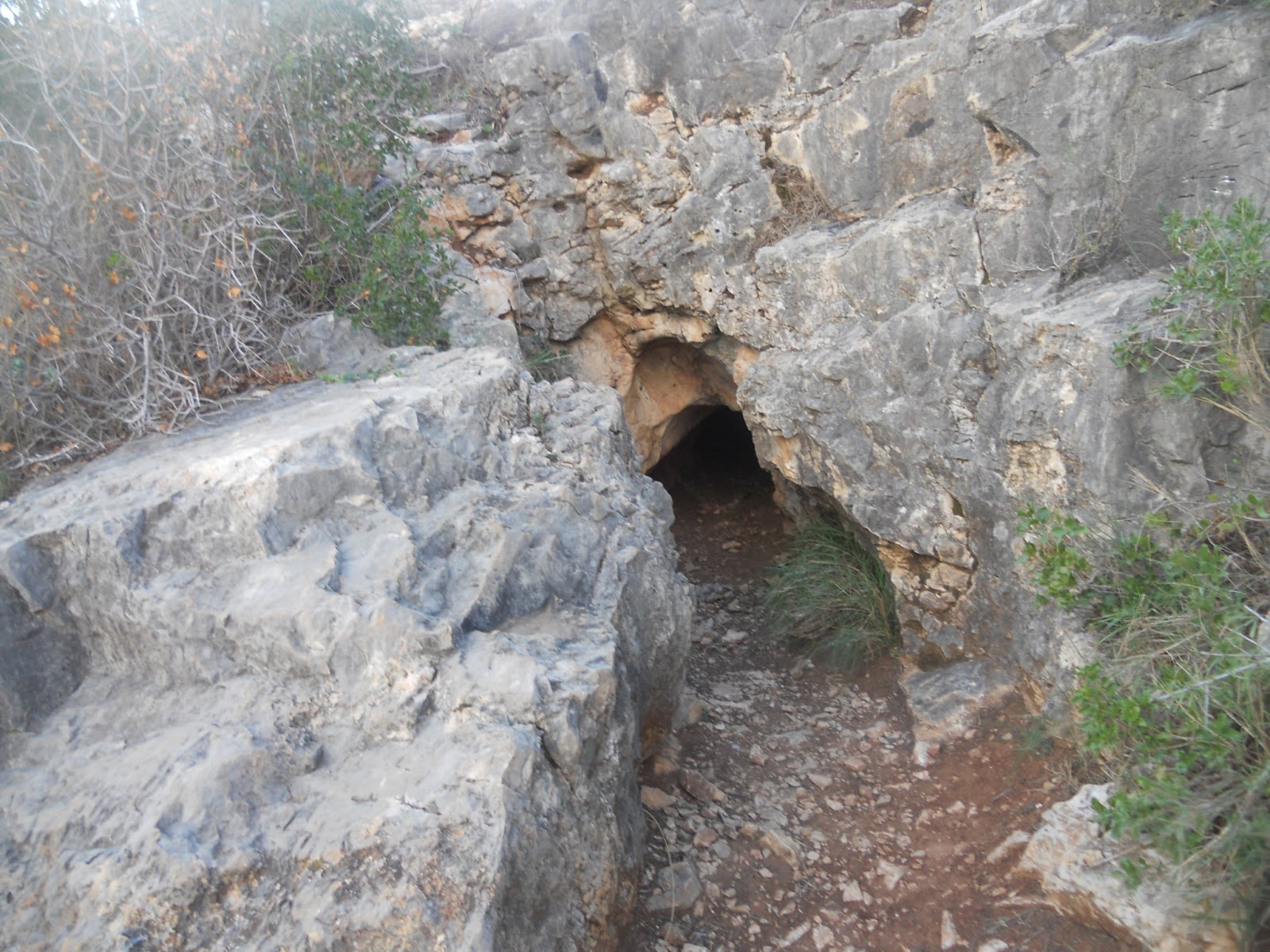 The ‘cova del Llop Marí’ is located in an area of difficult access, in the vicinity of the tourist beach of La Granadella, where Kayak and Paddle Surf enthusiasts flock.

The incident occurred after the group found themselves trapped in a cave on the coast of Jávea in the Alicante region, during wind storms on Sunday, with the group having taken refuge in a cave.