NEIL Warnock got a First Class delivery of his post – after his mail was cut-up into little pieces – and thrown at him like confetti!

“I’ll never forget the day – it was First Class,” Dave ‘Sammy’ Yates, Warnock’s teammate at Barnsley in the seventies told me.

Cardiff City boss Warnock, at The Tykes during 1976-79, was in for a surprise when he asked if anyone had seen his mail, after a training session at Oakwell.

Teammates were sat in the lounge area, receiving their post, and a teammate said he’d take ‘Warny’s’ mail, in his absence.

“Prior to Warny’s arrival his mail had been cut-up – into tiny little pieces – with a pair of scissors,” said Yates, who resides in Alicante.

“When Warny arrived, he asked if anyone had seen his mail. A shout came up: ‘It’s over here’,” said ex-Barnsley full-back Yates.

“As Warny walked over to collect his post – it was thrown into the air – like confetti”, laughed Yates, at Oakwell during 1971-78, playing 104 games for The Tykes.

Warnock, 70, who had a brief spell as an undertaker, prior to joining Chesterfield in 1967, was signed by Barnsley manager Jim Iley in 1976, making 57 appearances, scoring 10 goals, moving to York City in 1978. 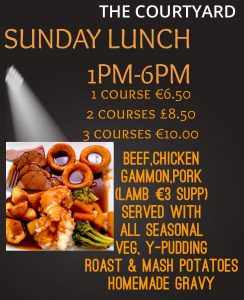