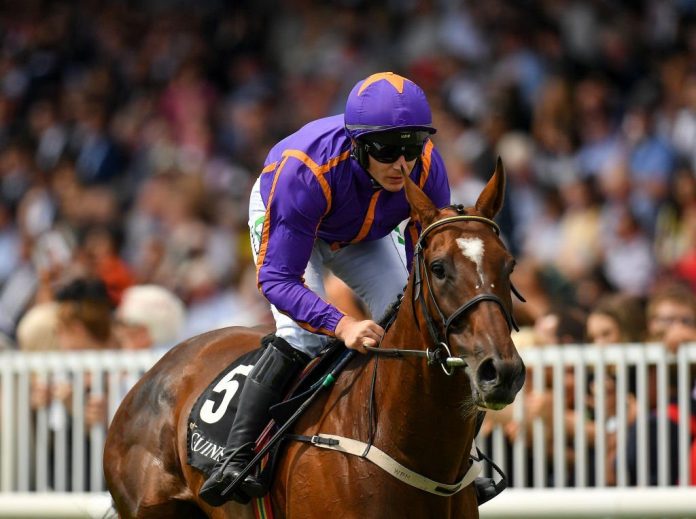 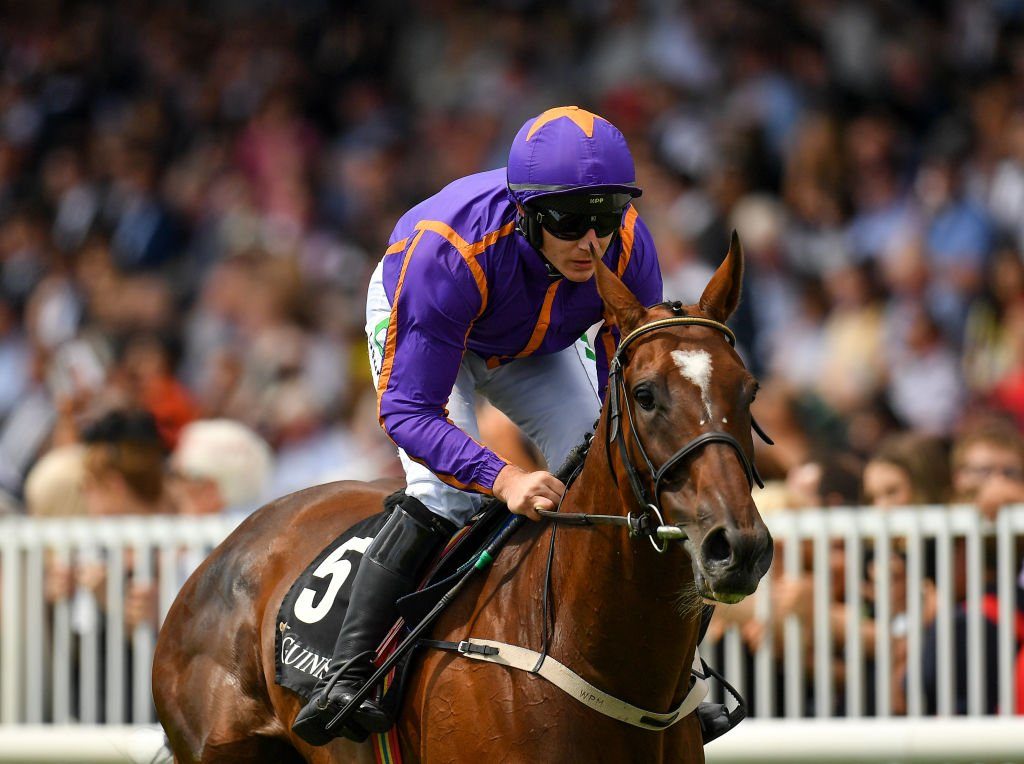 NICKY Henderson has described the tragic death of Wicklow Brave – one of racing’s famed horses that died after a fall in the American Grand National – as ‘devastating’.

“The death of Wicklow Brave is absolutely devastating news. My sincerest condolences go out to all connections involved. It’s a terrible loss,” said trainer Henderson.

Willie Mullins’ trained Wicklow Brave, under jockey Paul Townend,  fell at the final flight at Far Hills, sustaining a fractured right shoulder and was euthanised in the stables area.

The US Grand National was won by Brain Power, ridden by Nico de Boinville, trained by Henderson.

Wicklow Brave won 17 races over the jumps and on the Flat, including the 2015 County Hurdle at the Cheltenham Festival, and the 2017 Punchestown Champion Hurdle.

The Five Healthiest Herbs and Spices You Should Add to Your...