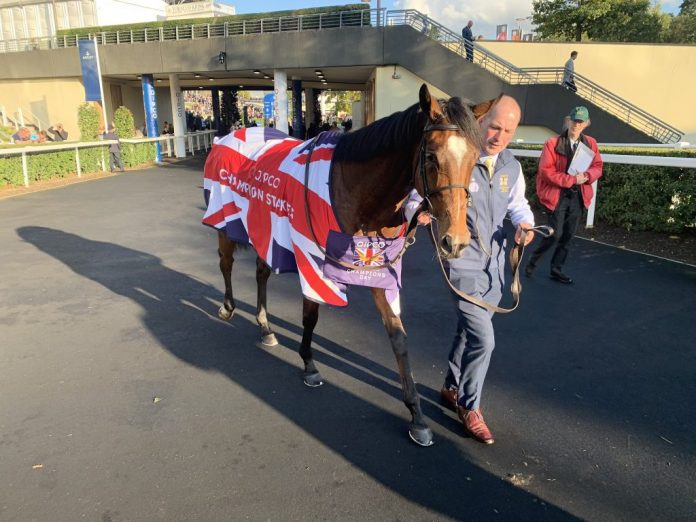 “She is just incredible, but she is classy as well. She is the most unbelievable mare I’ve seen. What can you say about her?,” beamed O’Brien.

“She is the ultimate racehorse, that is what she is. She is incredible. It looks like she is still progressing, which is amazing.

“We would love to keep her in training,” said O’Brien, who could enter the Breeders’ Cup, after pocketing the winning £720,000 prize.

“Hats off to Magical. She’s better than him (Addeybb).  The horse is tough and hardy and there’s plenty more to come,” said a sporting  William Haggas, trainer of Addeybb.

The fromthehorsesmouth.tips Forecast dividend returned £65 to a £1 stake.