Technology has gone a very long way over the past few decades, and modern inventions have changed our way of living. Things that were impossible, about 50 years ago, are simple child’s play today. Yet, there are some detractors of such advancement. Some people say that we have become too dependent on technology, and that it might be dangerous down the line.

The question is, would you replace some of the technologies you have today with older approaches? Are those even better? Let’s talk about stamps and franking machines as an example of the good old-fashioned approach versus a modern one.

Why franking machines may be a better option than stamps

Fact is, franking machines save money. When it comes to company mail, most of the time, companies don’t properly weigh it, so they end up paying a lot more money than they should over the years. But when your business switches to a franking machine, you stop facing that problem as you would with ordinary stamps. The machine perfectly weighs your company mail, and as a result, you don’t pay any added costs.

In the vein of the previous point, you also get discounts for using franked mail as opposed to stamped. In fact, it’s shown that you get discounts of up to 33% while using franking machines, which will definitely save your business a lot of money in the long run. Why is it then they have these postage discounts? Well, simply speaking, it costs a lot less for post offices to process franked mail in comparison to stamped mail, so they offer discounts for companies using franking machines to encourage switching from stamps. 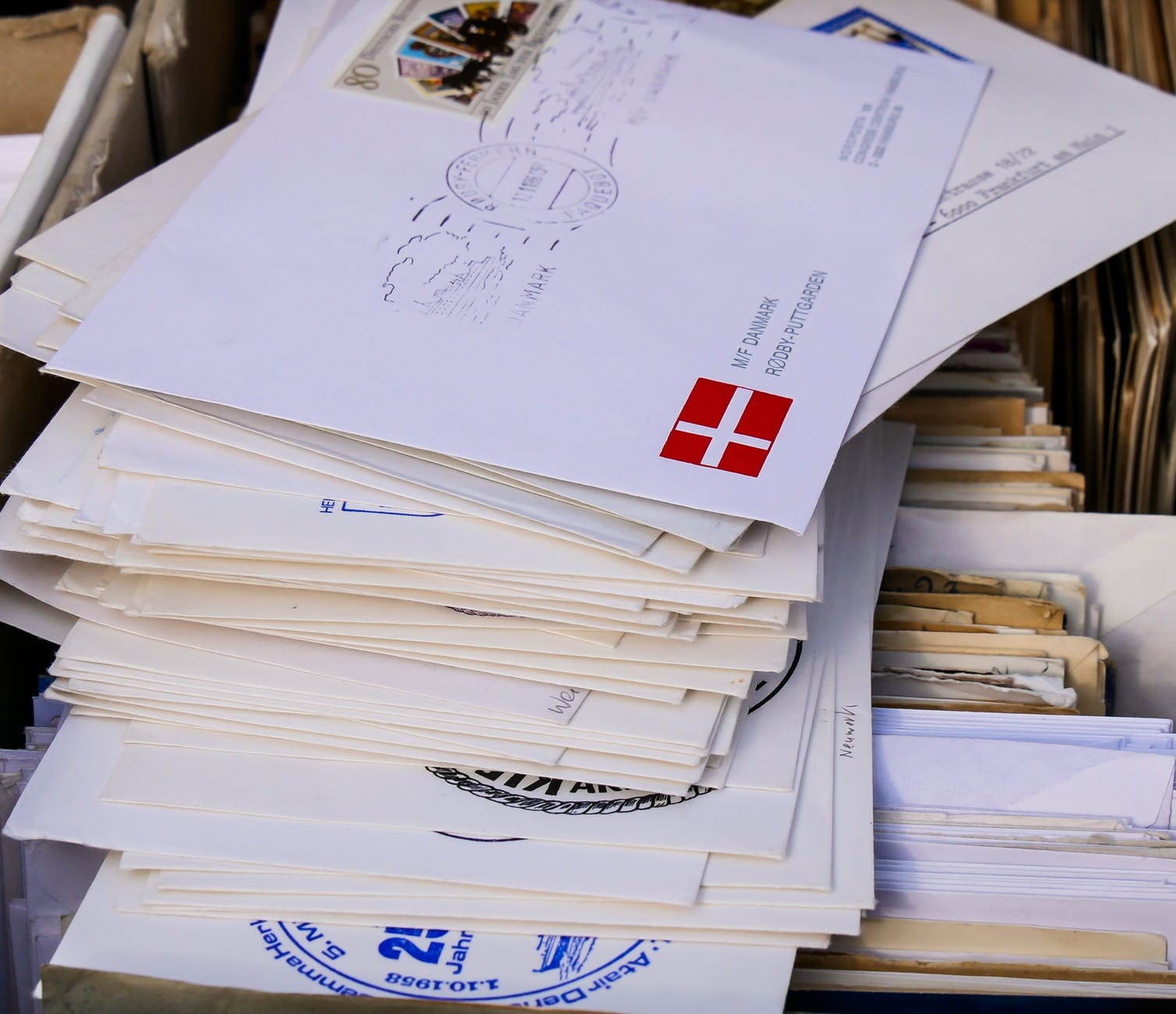 Franking machines are just convenient for businesses, especially for companies that have a large mailroom with a lot going on. You don’t need to go to the post office anymore and stand in long lines to get stamps. Your mail gets franked using the machine, and you save a lot of wasted effort. It happens quite often that a company finds out they don’t have enough stamps, so they need to send someone to the post office, which can be extremely inconvenient.

More importantly, remember that time you were working the night shift, and wanted to send mail immediately, but found out you’re out of stamps? You naturally can’t go to the post office, because it’ll be closed, which can be problematic. Franking mail is available 24/7, and you could get postage anytime you want throughout the day by recharging your postal credit.

Let’s face it, stamps are getting old. Franking machines are the future, and they give the impression that so is your company. It simply looks more professional when you send franked mail, because more importantly, you can customize that franking mark to represent your company logo or slogan—or anything you want, really.

So, while money may be the main reason behind your decision, if you get some of the more advanced machines for your franking needs, you’ll get free advertising for your brand on your mail. Just imagine sending hundreds of postcards with your unique franked mark. Advertising definitely doesn’t get any better or simpler than this.

It’s also a fact that franked mail gets processed much faster than stamped mail, whether at your own mailroom or at the post offices. Applying stamps to a large stack of mail can be extremely tedious and time consuming, but with a franking machine, the entire process is automated and gets done much faster. More importantly, franked mail gets delivered a lot faster as it is treated as high-priority mail, which is definitely good for business.

While over-stamping can cost you money because you don’t know the exact weight of the mail you’re sending, under-stamping can be much more problematic. If you use the incorrect amount of stamps—in this case, less than needed—the packages might not be delivered to the recipient.

What’s even worse is the fact that a fine might be imposed, and the recipient is the one who pays it! So, not only did you fail to deliver the package to a customer, for example, but they also had to pay a fine for it. You can imagine the embarrassment this could cause your business, not to mention the awful impression it would give.

A franking machine prevents all that, because each package in your mail gets stamped properly.

Why stamps may be a better option than franking machines

Franking machines can go up to $20,000 in some cases. Yes, it will save your company costs in the long run. But the question is, does the size of your mail justify getting this machine? If the answer is yes, then you should probably get a franking machine because you’ll end up saving money. But if it’s no, then perhaps it’s better to stick with stamps because otherwise you’d just be spending a lot of money on a machine you don’t need, while you could just make do with regular stamps since you don’t send much mail that often anyway.

Another thing you’ll need to keep in mind is whether or not you’re going to be buying the franking machine. You have the option to rent, but that means you’ll be paying every month or week for something that is not yours.

On the other hand, renting makes it much easier to upgrade to more advanced machines when they do come out, as opposed to owning one which will make it a lot harder to purchase the newer technology. In short, the conundrum of buying or renting the franking machine might make it a bit complicated, and some people just stick with stamps.

At the end of the day, franking machines do make things easier. Whether it’s in the ease of stamping larger items as opposed to how messy it gets with regular stamps, or in just how faster and more convenient they are, those meters will make running your mailroom a lot simpler. But you might not even need such technology if you don’t have much mail. So, as a business owner, ask yourself if it’s the best investment for you in the long run.